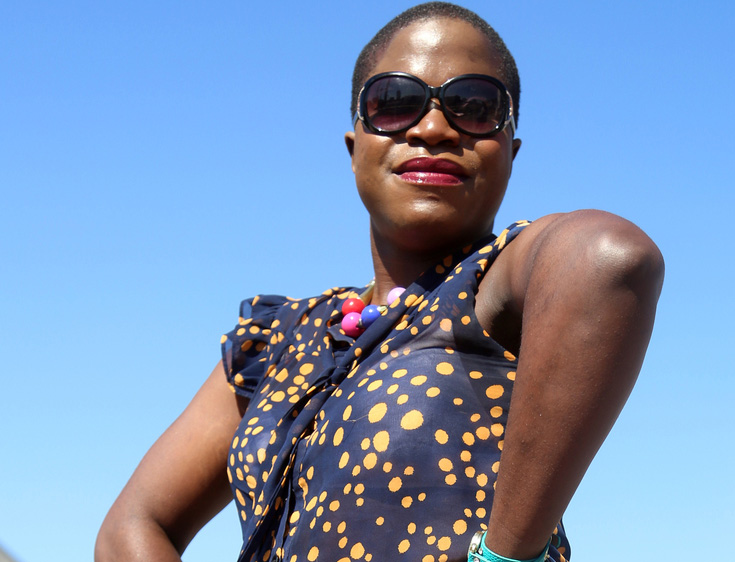 Since the gender category is not officially acknowledged in Zimbabwe, many are forced to identify as either male or female on official documents although they are not living as such.

According to Trans Research, Education and Training (TREAT), some 400 Zimbabweans are living openly as transgender.

However, those who have transitioned from either male of female remain without a gender category because the country’s constitution is silent on the matter.

Transgender and human rights activist Ricky Nathanson says many who have gone through the full transition process do not even brother trying to change gender marks on national identification because of the process involved.

“I was born with male sexual organs and always felt female and made a conscious decision to live as a woman,” said Nathanson in an interview with NewZimbabwe.com.

“To change the gender marker in Zimbabwe is not possible and I did not even try it as this involves more legal woes that may also see me enduring insensitive gender verification processes.”

Sweden-based Tatelicious Karigambe, one of the first Zimbabweans to openly identify as transgender, said the process for one to prove that they no longer have male or female organs is humiliating.

“The Registrar General (RG) wants you to prove your case which means being stripped in front of a government doctor; then he/she writes to the RG and certify that for sure the operation was done,” said Karigambe.

“The major problem is that not everyone can afford to go for an operation because it’s very expensive.

“However, some Zimbabweans have migrated to South Africa where they have managed to change their gender marker and a now have new name.”

Dzoe Ahmad said opted for testosterone gel treatment therapy rather than go for an operation.

“But I believe changing’s one’s documents can come from activism and advocacy in the country.”

The Zimbabwe’s constitution is silent on transgender rights and there is no provision for trans people to change gender markers on their birth certificates.

This means when they get into relationships, it would be same sex which is a criminal offence and liable to prosecution.