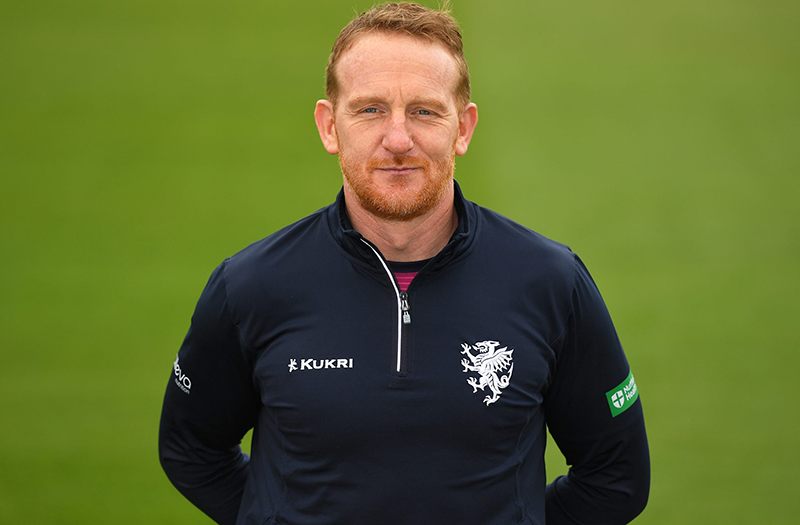 Somerset will be looking for a new bowling coach over the winter, with Steve Kirby set to leave the county to take up an equivalent role with Zimbabwe.

Kirby, a former player for Somerset before re-joining the club ahead of last summer, is linking up with Dave Houghton once again, having previously worked with Zimbabwe’s current head coach when Houghton was Derbyshire’s head of cricket.

“I’ve got aspirations to be the very best coach that I can be, and international cricket is something that I really want to be involved with,” he said.

“I’ve worked really well with Dave Houghton previously when we are at Derbyshire and when this position presented itself, I felt that I couldn’t turn it down. The scale of the role is hugely exciting because I won’t just be working with the national XI, I’ll also be involved with the whole pathway structure across the country.”

He expressed his gratitude to Somerset’s coaching staff, led by Jason Kerr and Andy Hurry, for being “unbelievably supportive throughout this whole process”.

Director of cricket Hurry added: “Steve’s dedication and commitment to the role and the club over the past two years has been outstanding.

“Since joining up with the staff in early 2021 he has built up some very strong relationships and has played a key role in the growth of our bowlers’ white-ball skills as well as being integral in overseeing the progression of a number of bowlers through to the first XI.”