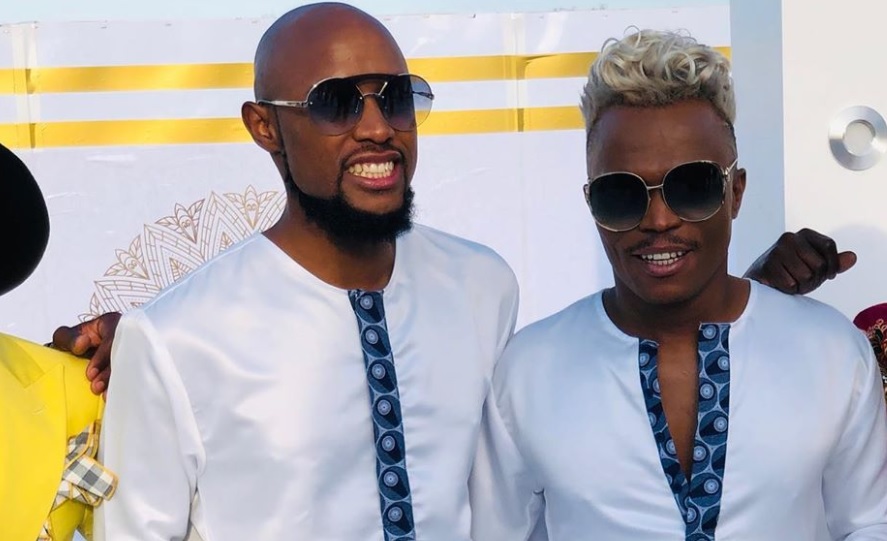 Mohale and Somizi
Spread This News

Media personality Somizi is fed up with heterosexual men always flooding his timeline with hateful comments about his marriage and relationship with Mohale.

The Idols SA judge was dragged over the weekend for posting seminude pictures of himself, taken by his husband during a safari getaway.

More than the people who said with “sbwl” to go on vacation, it was mostly men who were aggravated by seeing Somgaga’s exposed buttocks.

Somizi took to Twitter to give his take on why his relationship, happiness and sexuality bothered them so much. He used what he called a “closed” letter.

Somizi also included a screenshot from his Facebook account where he asked his female followers why “their” men are so obsessed with a gay couple.

He also asked the women if their heterosexual men’s obsession with his love life didn’t worry them.

“I’d be worried if I was a lady dating a guy that is so invested in a homosexual relationship …” Somizi wrote in the post.