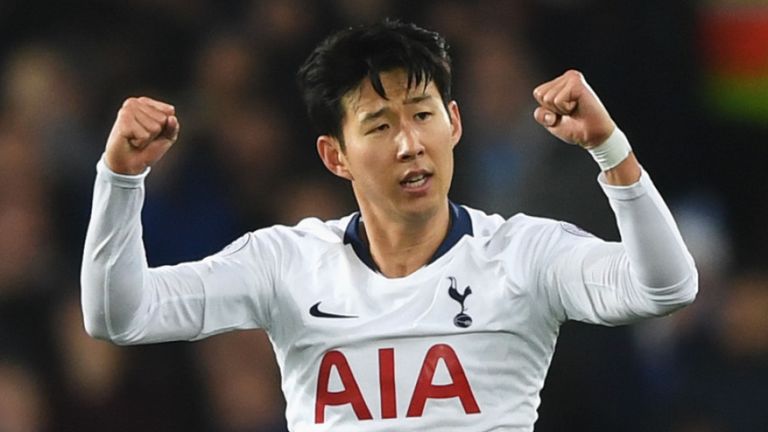 Aguero though failed to stamp home, as Hugo Lloris went the right way to make a save and keep the scores level.

While the tie opened up, both teams failed to grab the opener and went into halftime on level standing.

City made a positive start early in the second half, as Sterling collected a cross from Aguero before forcing Lloris into a low save from around 12-yards out.

Whilst settling, Spurs suffered a blow when Kane hobbled off on 58 minutes after colliding with Fabian Delph, leaving Lucas Moura to fill the vacant slot.

The change did little to affect their intention and with 79 minutes gone, Hueng Min-Son drifted around the defence to fire underneath Ederson for a 1-0 lead.

City threw their last dice off the bench, with Leroy Sane and Kevin De Bruyne added into attack to amplify a way back.

In the end, Spurs stood firm to grab a vital first-leg victory to stand in good stead for next Wednesday’s return-leg in Manchester.