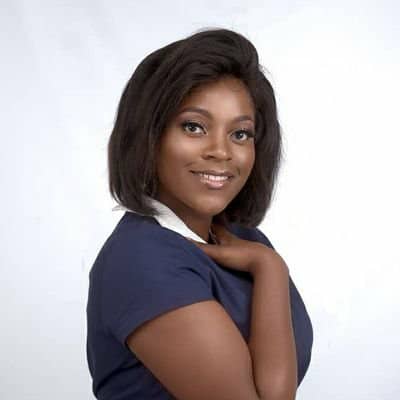 BULAWAYO songbird, Prosper Mapurisa is exploiting her talents to the full following the recent publications of her first book, ‘Loan My Body’ which is her attempt to expose the myriad difficulties encountered by Zimbabwean women in their everyday lives.

In her book, Mapurisa tackles, among other subjects, child molestation, mental health problems, domestic violence as well as denial to education.

The young author is contributing in her own small way in the hope authorities within government could move to remedy the hardships.

The book was published by Beyond Today Publishers while initial and final edits were done by author, Blessmore Mandevhana.

In an interview with NewZimbabwe.com Tuesday, Mapurisa said the book title was aptly selected as it entirely focuses on women who are often objectified in society.

“’Loan my body’ was the most appropriate title considering the context and subject discussion.

“The title encourages women emancipation and exposes how women’s bodies are perceived by most men as objects.”

The writer added that while exposing women’s difficulties, the book also aims at mentally preparing them to deal with future situations of similar nature.

Amid the Covid-19 pandemic, the risk of women abuse has heightened, according to authorities.

“My book exposes real experiences derived from my interactions with people that experienced the encounters.

“These people were willing to share with me their experiences so that society at large can see that sometimes what we assume is fiction or story telling is actually real.

“I wrote the book with the idea of exposing real life horrors that the girl child goes through. l wanted to inspire and provoke people into thinking of the possible solutions and to prepare especially the ladies on how to deal with some scenarios l mentioned in the book.

“It also serves as an eye opener for every government in coming up with legislation that protects the girl child/women against abuse and that appropriate stern action is taken against offenders.

“Never has such stories been told in detail as I did in the book. It’s a matter of bringing to light what probably many women are exposed to or have gone through,” she said.

Mapurisa is currently working on two more books, which would be released at a later date.

In 2017, Mapurisa made it to the national finals of the Dreamstar Zimbabwe Talent Show and later in 2019 collaborated with musician, Nyasha David on the soul track, Die In Your Arms.