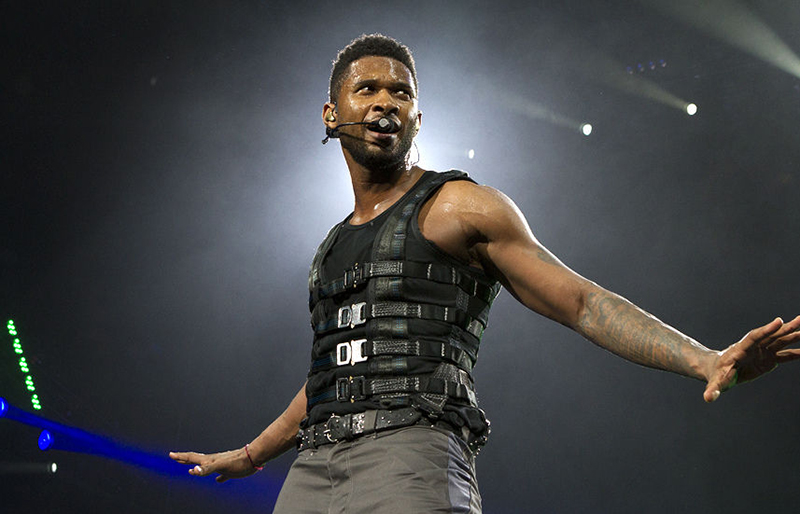 PHILADELPHIA: A Philadelphia songwriter who claims he was cut out of profits and credit from song that was recorded by R&B star Usher has been awarded more than $44 million in damages in a suit that targeted the track’s other co-writers.

A jury last week awarded the sum to Daniel Marino. His former co-writer William Guice was ordered to pay $6.75 million in compensatory damages, and $20.25 million in punitive damages.

The lawsuit stemmed from Marino’s work on a song called “Club Girl.” Marino says he created most of the song, including its guitar hook, tempo and chord progression.

The song was recorded by Usher in 2004 and renamed “Bad Girl.”

Usher wasn’t named in the suit.