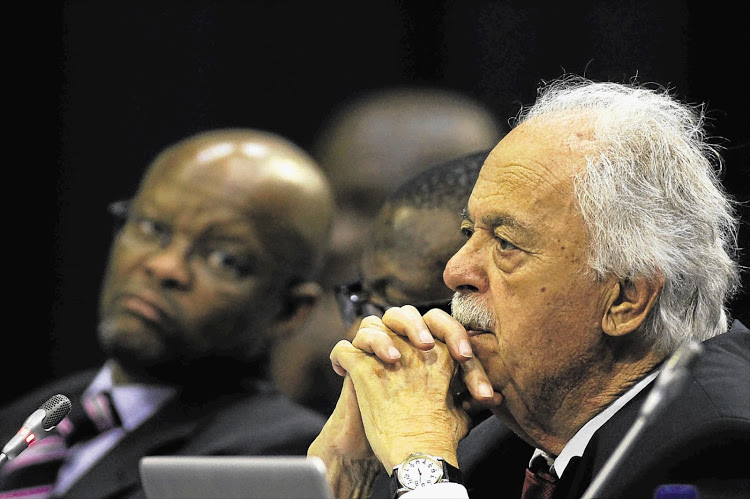 A funeral service was held for the renowned human rights lawyer and apartheid social activist George Bizos on Thursday morning at the Greek Orthodox Church in Johannesburg, South Africa — following his passing at his residence last week at the age of 92.

The Head of state also outlined details about the funeral — with arrangements being made for the official special service to be both televised and streamed live on the government’s social media pages.

Measures which were put in place for those unable to attend in light of Covid-19 pandemic public gathering restrictions. A burial at the Westpark Cemetery in Randburg will follow the funeral.