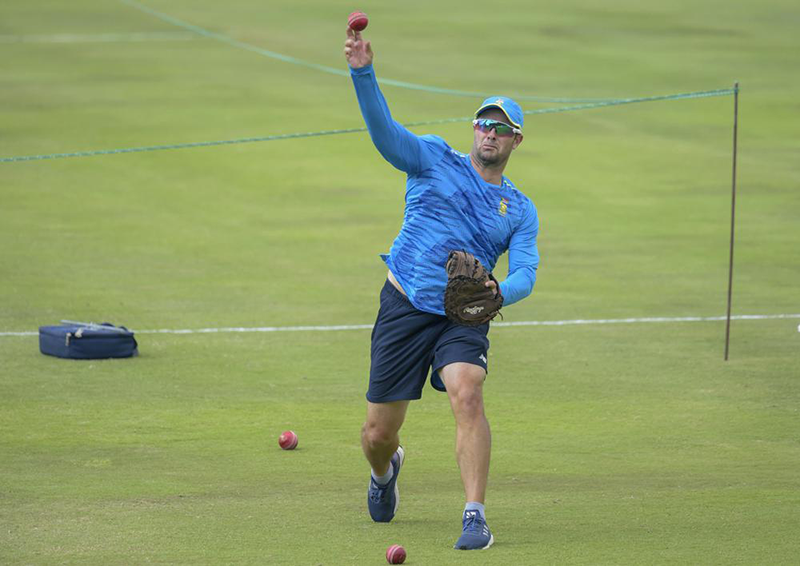 CAPE TOWN: South Africa cricket coach Mark Boucher will quit after the upcoming Twenty20 World Cup in Australia in a surprise announcement on Monday that came hours after his team lost a test series in England.

Cricket South Africa said Boucher decided to leave “in order to pursue other opportunities in line with his future career and personal objectives.”

Boucher, a former long-serving wicketkeeper for South Africa, has been head coach since December 2019 and led the Proteas to the top of the world test championship standings before the 2-1 series loss in England.

South Africa was beaten heavily by England in the deciding third test earlier Monday at the Oval in London.

Boucher’s position came under scrutiny last year when he was accused of racism when he was a player on the national team more than two decades ago and also while in his current role as coach.

He was cleared of all charges in May, less than a week before he was due to face a disciplinary hearing, as Cricket South Africa had to embarrassingly admit it had no evidence against him.

At the time, Boucher said the racism allegations were “unjustified” and caused him “considerable hurt and anguish.”

Enoch Nkwe, a former assistant coach who resigned and was critical of the team environment under Boucher, has since been appointed South Africa director of cricket — effectively Boucher’s boss. He said the national federation was “deeply saddened by Mark’s decision to leave us but we also understand and respect his wishes.”

“He is a Proteas legend and has done so much for the game in our country, both on the field and over the last three years off it, which we highly appreciate,” Nkwe said in a statement from CSA.

The 45-year-old Boucher will still be in charge for a limited-overs tour of India at the end of this month and the T20 World Cup campaign in Australia in October and November.