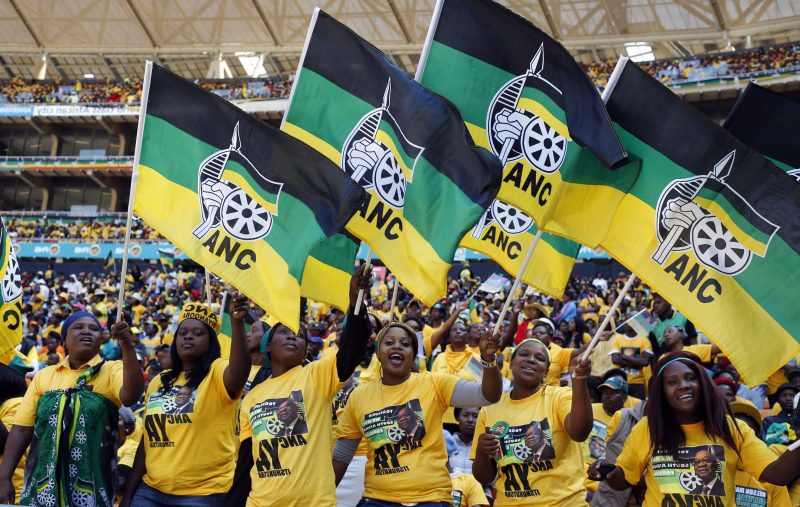 The governing African National Congress (ANC) is expected to be returned to office in South Africa’s parliamentary election, but with a reduced majority.

With more than 80% of district results declared, the ANC has won 57% of the ballot, well ahead of the opposition Democratic Alliance (DA) on 22%.

The ANC, which has been in power since 1994, won 62% of the vote at the last general election in 2014.
Anger over the economy and corruption may have eroded its appeal.

The radical Economic Freedom Fighters (EFF), is in third place with 10%, based on the official results.

Based on the latest results, analysts predict the ANC will win the election with between 55% and 59% of the vote.