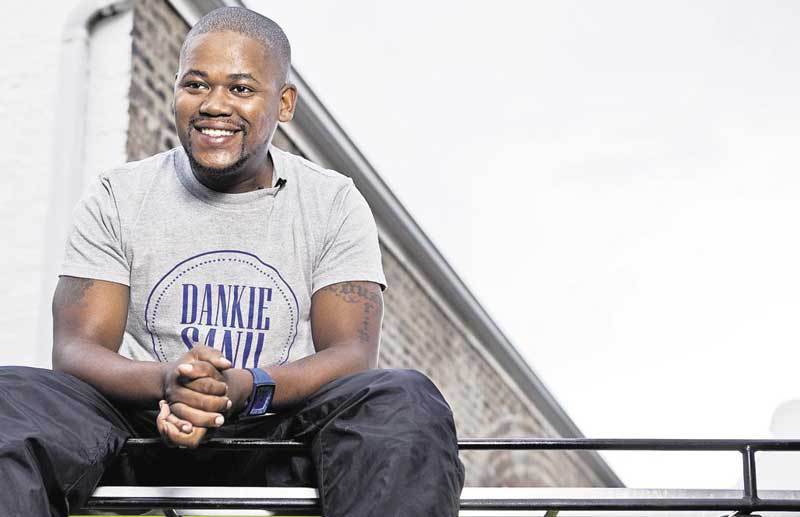 The family of South African hip-hop sensation, Pro Kid – real name Linda Mkhize – pleaded with the media Wednesday to respect their privacy following the death of the 37-year-old musician.

In a statement issued late Wednesday night, the family said Mkhize suffered a severe seizure attack and was pronounced dead around 20:38 after medics failed to resuscitate him.

“He suffered a severe seizure attack whilst visiting friends and paramedics were called in to assist, they did their best to revive him to no avail and called his time of death at 20h38,” read the statement.

Pro Kid is survived by his wife Ayanda and three-year-old daughter, Nonkanyezi.

The family said details of the funeral would be announced in due course after they have met.

Some of his famous songs include the hits Abagcwali and Ghetto Science.