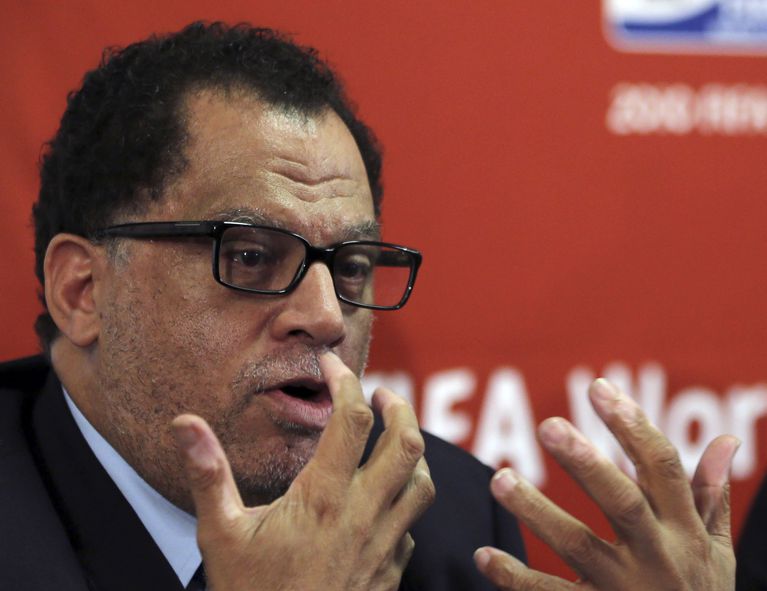 South Africa are one of the six nations that have officially bid to host the 2025 Africa Cup of Nations (Afcon), according to reports on Saturday.

South Africa hosted the 2013 Afcon where they crashed out in the quarter-final.

After failing to qualify for the last edition in Cameroon, they could automatically qualify as the hosts in the 2025 finals.

According to reports they are one of the six nations together with Nigeria, Morocco, Zambia, Algeria and Senegal who have bid for the showpiece.

Nigeria have bid to be co-hosts with Benin.

The nation wins the bid will host the finals between June and July, when it would be winter time in South Africa.

Winning the bid would mean that Bafana would qualify for the finals as the hosts – something that the 1996 champions achieved nine years ago.

In the last decade, since hosting the 2010 World Cup, Bafana have stuttered in the pursuit of qualifying for Afcon, with their last success being the 2019 finals.

Currently, their pathway to the 2023 Afcon is not clear. They are second in Group K with zero points after losing to Morocco in their opener.

They are, however, guaranteed three points after opponents Zimbabwe were banned from football by Fifa due to political interference in recent years.

Bafana can seal their spot to the 2023 Afcon finals as soon as March if they beat Liberia in back-to-back matches before they face Morocco.