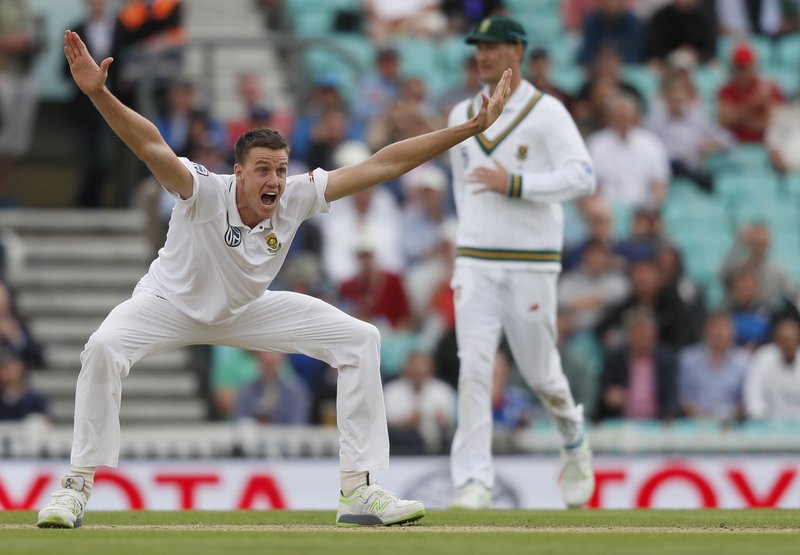 DURBAN: South Africa fast bowler Morne Morkel says he will retire from all forms of international cricket after the upcoming test series against Australia.

Morkel said Monday the “current demanding international schedule” has put a strain on his family life.

The 33-year-old paceman has played 83 test matches and is the fifth-highest wicket-taker for South Africa in the five-day format with 294. He also played in 117 one-day internationals and 44 Twenty20 internationals.

He has 529 wickets across the three formats in a 12-year international career.

Acting CEO of Cricket South Africa Thabang Moroe says Morkel “has formed part of the golden era of fast bowlers that have made the South African test team a champion outfit that is respected throughout the world.”