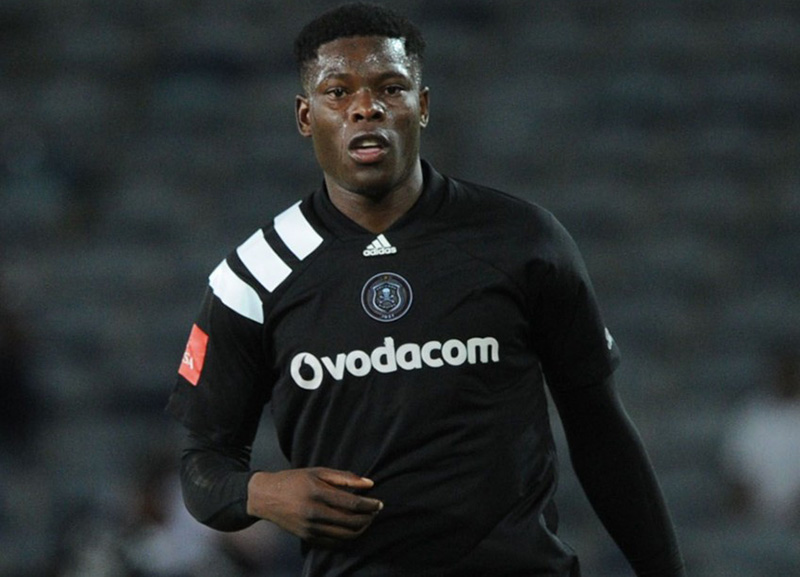 Having initially struggled to stake a regular place in the Pirates starting lineup since the start of the season, Munetsi made the most of his first start since August 28 to put on a solid display despite being deployed in an unfamiliar centre-back role.

The 22-year-old’s showing came off the back of consistent performances for the Zimbabwe national team, where he was named man of the match in the recent Africa Cup of Nations qualifier against the Democratic Republic Congo (DRC) earlier this month.

Micho was particularly impressed with Munetsi’s versatility, with the Serbian coach describing him as “a soldier in any position”.

“A utility player like Marshal Munetsi is always ready to serve the team as a soldier in any position we are using him. In his national team he plays central midfield, with us he is behind [in defence] and he serves,” said Micho. 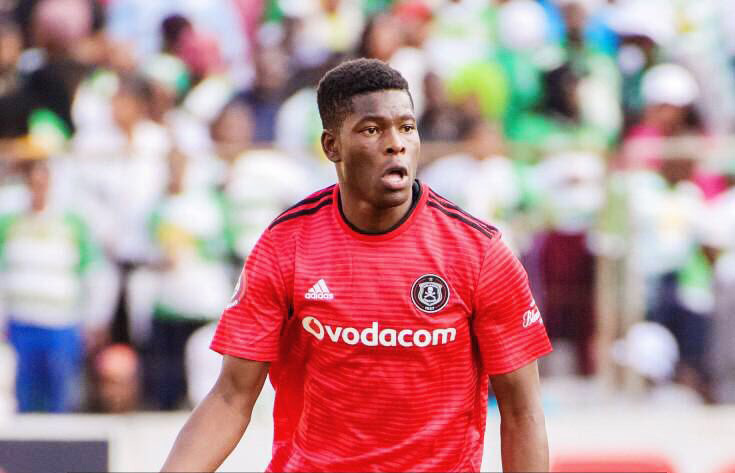 “Any coach is happy to have such a utility player. Since August 28 he hasn’t played and then went and played a wonderful game in Congo [for Zimbabwe] and the return leg, which gave him confidence.

“And when you look at the team that we fielded, you could see that we counted on who on the day could carry the responsibility on their shoulders and have the belief in their ability to match the expectations from the point of a football exam in front of thousands of supporters.

“So, having that in mind, except for the goal we conceded, later on he grew with the game. He had a good performance and he stands in line to continue. It’s up to him.”

Munetsi, who idolises former Ivory Coast International Yaya Toure, has been on a gradual rise in South African football since signing for South African national first division side FC Cape Town the Harare-based Friendly Academy  in 2015.

The Mabvuku-bred midfielder has also been a consistent performer in the Warriors squad since making his debut during the Four Nations tournament in Zambia last year.