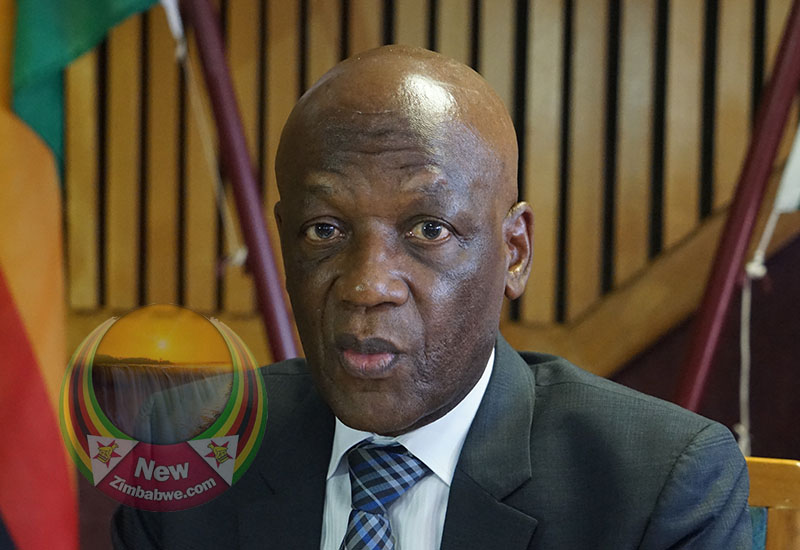 SOUTH Africa’s police service and a non-governmental organisation Gift of the Givers, Tuesday presented four sniffer dogs to neighbouring country’s ambassador in Harare, Mphakama Mbete, that will be used to help in the search for victims of Cyclone Idai.

The tropical cyclone barreled through Chimanimani and Chipinge districts killing over 200 people and destroying infrastructure worth tens of millions of dollars.

However over 300 people are still missing with some bodies buried under debris after mudslides induced by the tropical cyclone swept away whole villages.

A team of four dog handlers from the South African Police Service (SAPS), four rescue technicians and four advance paramedic assistants, who are part of its search and rescue team arrived in the country Tuesday afternoon.

“In the aftermath of Cyclone Idai, members of the South African government and Gift of the Givers have come here largely at the request of the government of Zimbabwe.

“The Ministry of Foreign Affairs contacted me and indicated that what they needed currently were sniffer dogs and South Africa has sent a team of people to assist in this regard,” said Mbete.

He also revealed that they had also provided similar assistance to Malawi and Mozambique two countries that also suffered in the wake of the cyclone.

Zimbabwe is currently battling to take care of displaced victims of Cyclone Idai, while searching for bodies and survivors in the muddy and devastated terrain of the eastern highlands.

The donation and assistance by South Africa, follows that of the United Arab Emirates through Red Crescent, the European Union, Canada, corporate operating in the United Kingdom and owned by Zimbabweans as well as non-governmental organisations.

Ordinary Zimbabweans have also been pulling together and donating towards the cause.