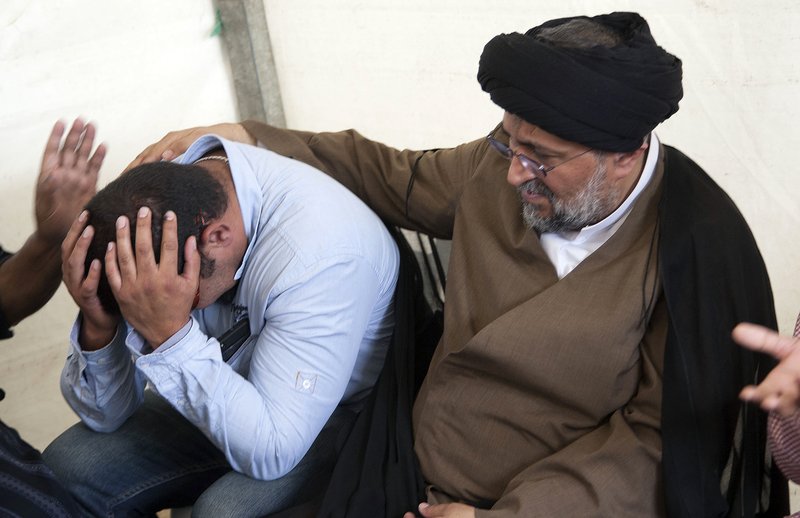 JOHANNESBURG: South Africa’s elite police unit said Friday it was investigating an “element of extremism” in a mosque attack in which one person died after three people’s throats were slit following midday prayers.

“You can see elements of hatred to a certain religion” in Thursday’s attack in the mosque’s worship space, Hawks spokesman Simphiwe Mhlongo told The Associated Press.

But Mhlongo said police could not yet say whether the assault on the Imam Hussein mosque in the eastern town of Verulam, just north of Durban, could be called a terror attack.

The three attackers were still at large.

“They definitely had a religious motive,” the mosque’s cleric, Ali Nchinyane, said in footage posted online by broadcaster EWN. “These people, they were not robbers. … They strictly wanted to kill us.”

He said one attacker who had entered the mosque in the guise of a worshipper told him that “I will kill you.”

“If I did not fight back I would have been dead,” Nchinyane said.

Worshippers went ahead with Friday prayers in a house next to the mosque.

The attack came shortly ahead of the Muslim fasting month of Ramadan, which begins around May 16.

Many people have expressed shock at the kind of attack rarely seen in this country. South Africa has not been a target for militant attacks of the kind that occur in some other African nations.