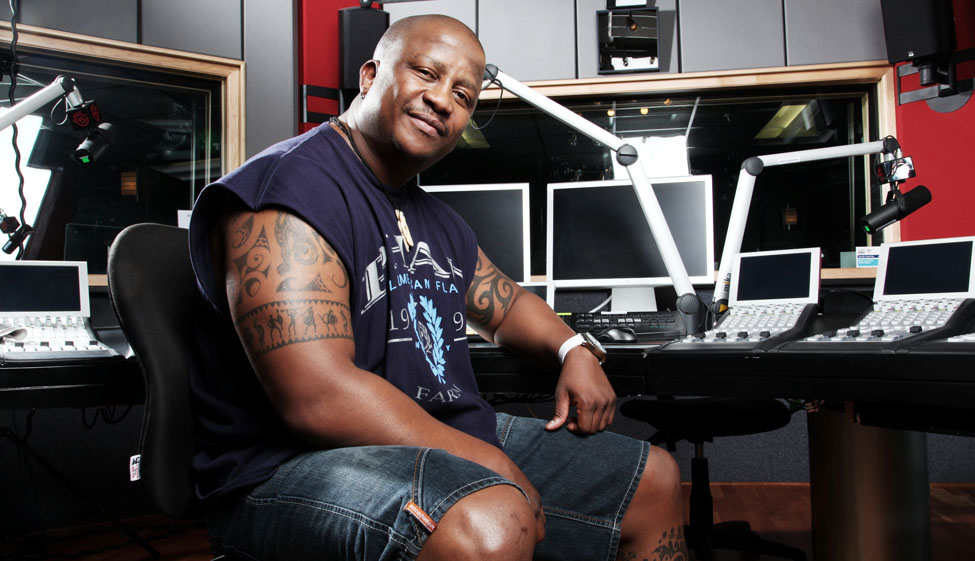 The National Prosecuting Authority (NPA) has said that there was insufficient evidence to pursue a criminal case against DJ Fresh and Euphonik.

NPA spokesperson Lumka Mahanjana confirmed that a decision not to prosecute was taken.

After the dismissal was announced DJ Fresh and Euphonik released a joint statement on social media: “We are pleased to state that, after considering all of the evidence collected while investigating the claim made by [the accuser] against us, the chief prosecutor has dismissed the allegations on the basis that the allegations are without merit.”

“The docket has been marked Nolle prosequI. As we’ve said before, these are false allegations and we are deeply saddened that GBV, a serious crisis in South Africa, was weaponised in this manner. A huge thank you to all of our family, friends, supporters, and to our legal team.”

Nolle prosequi is a Latin phrase meaning “will not prosecute”.

A woman laid a criminal complaint against the duo after accusing them of drugging and raping her in 2011. DJFresh and Euphonik denied the allegations, calling them “hurtful and false”.

This verdict comes a week after the duo had their contracts at radio station 94.7 terminated.

“Primedia Broadcasting can confirm that, after careful consideration of the events of the last few weeks, the company has decided to release DJ Fresh and Euphonik from their contracts. Their last shows on 947 were aired on January 15 and January 10, 2021, respectively,” the broadcaster said.