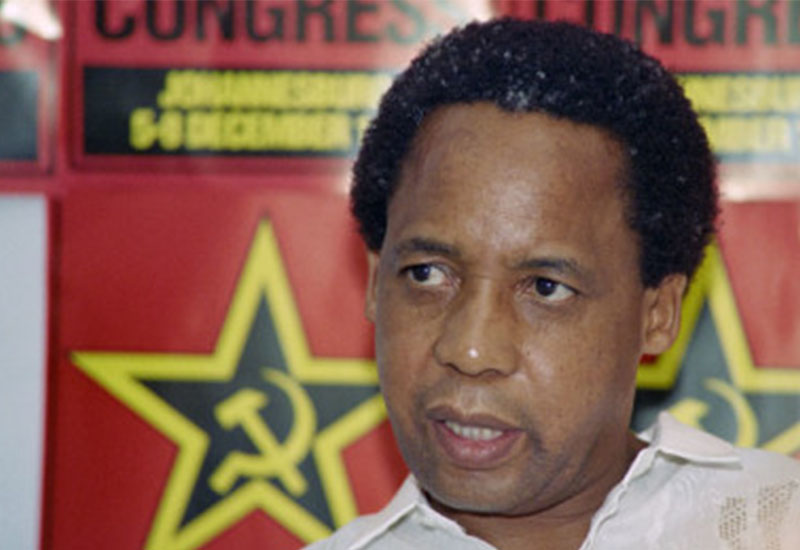 SOUTH African Communist Party general secretary and liberation struggle icon Chris Hani has been remembered by many on social media who marked the 26 years since his death.

Hani was assassinated at his home in Dawn Park, Johannesburg, on April 10 1993. His killers, right-wing politician Clive Derby-Lewis and Janusz Walus, were sentenced to life imprisonment.

Walus’ application for parole has been repeatedly denied, lastly by Justice and Correctional Services minister Michael Masutha in January.

While fighting the apartheid regime, Chris Hani spent time in exile in southern Africa as well as in the then-Soviet Union. He also played an instrumental role in the armed wing of the ANC, Umkhonto weSizwe, as its chief of staff.

His impact in the fight against apartheid and his legacy continue to be honoured. On Wednesday many took to social media to pay tribute to the stalwart.