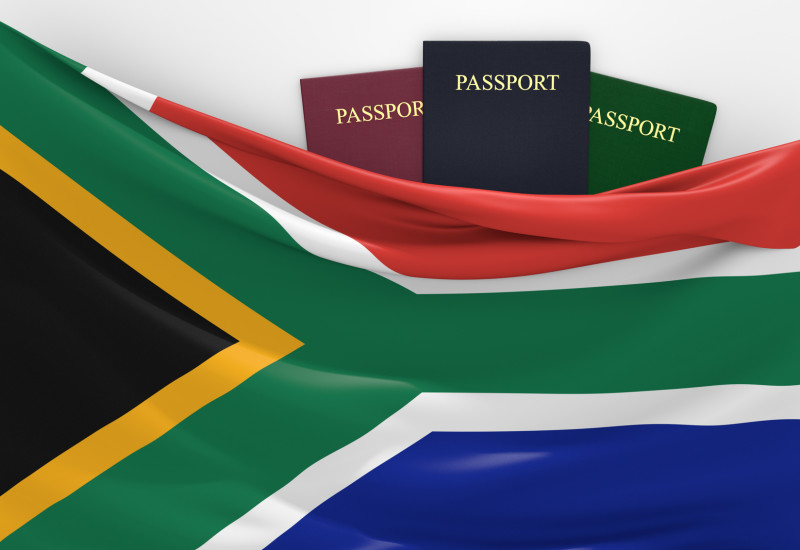 THE South African government withdrew a circular that prompted banks to threaten to close the accounts of a category of Zimbabwean immigrants who have a permit to live and work in the country from January 1.

The circular sent to banks was withdrawn because it created confusion, Home Affairs Minister Aaron Motsoaledi said in an interview on Monday. Permit holders still have the right to stay in the country for another 12 months and should therefore have access to their accounts, he said.

On Nov 25, South Africa’s cabinet issued a statement saying that about 200,000 holders of the Zimbabwean Exemption Permit would see their permission to stay in the country expire on Dec. 31. They would then have a 12-month grace permit to apply for alternative permits under the usual immigration framework.

The cabinet’s decision to end the permits drew a chorus of complaints from human rights groups that threatened to mount a court challenge. They argued that Zimbabweans who have been living in South Africa for more than a decade were going to be sent back to a country with few economic opportunities and high levels of political repression.

The exemption only applied to Zimbabweans who entered South Africa before the arrangement was enacted in 2009.