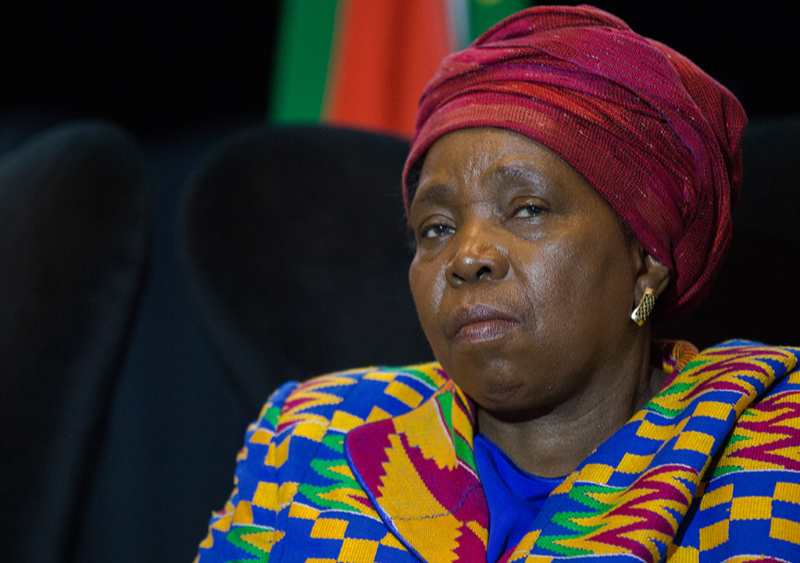 SAHRC head advocate Tseliso Thipanyane confirmed the investigation had been handed over to its Western Cape branch, adding because the images were widely spread on social media, it was not yet clear who the perpetrator was.

Although Thipanyane was unable to confirm who had laid the complaint, SAHRC Gauteng provincial manager Buang Jones tweeted the complaint had been laid by the South African Council of Churches (SACC).

Jones’ tweet showed the image shared by one “Danie Herselman”.

News24 reached out to a man who identified himself as Herselman but was using a different name on Facebook. He said he wanted to consult with his lawyers before commenting.

In response to the post, ANC deputy secretary-general Jessie Duarte called Herselman a “racist with absolutely no respect for human beings or human life”.

“[He] equates human beings with monkeys and apes and believes that he is perfectly in his rights to do so. A man who, I’m sure, has no religion, no humanity and who absolutely should not belong to a South Africa that is striving to be non-racial, non-sexist, united and democratic.”

She added it was “because we fought for a democracy that [he is] able to be as ridiculously racists as you are”.

Twitter users also posted their outrage, with some saying a case needed to be opened against those posting racist content on social media.

Thipanyane said investigations of this nature could take up to a month, although that could be longer if the case was escalated to the Equality Court.