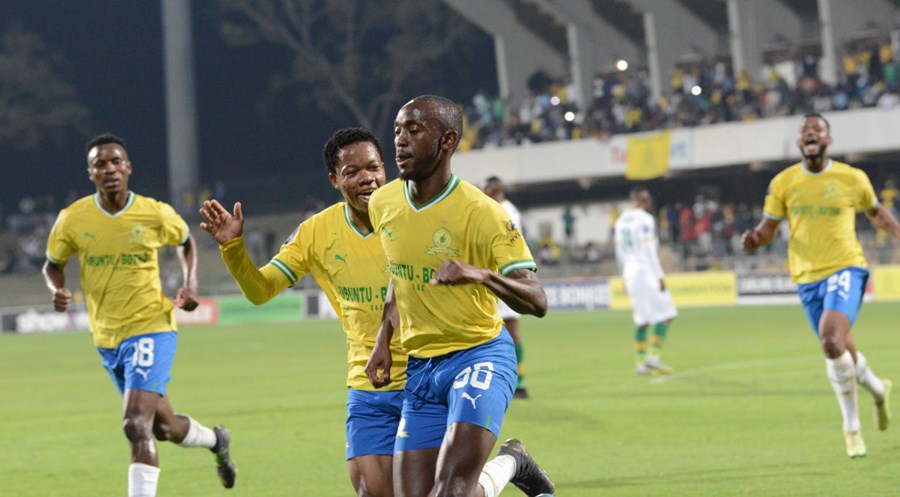 The weekend action in the DStv Premiership saw champions Mamelodi Sundowns retain top spot on the log, while heavyweights Kaizer Chiefs continue to struggle after they could only draw 1-1 away to Marumo Gallants in the lone match played on Sunday.

Bahlabane Ba Ntwa looked on course for a first victory of the season thanks to Mahlatse Makudubela’s early strike at the Royal Bafokeng Stadium, but a red card for the hosts’ Ismael Toure and a late equaliser from the Amakhosi’s Zitha Kwinika ensured the spoils were shared.

The result extended Gallants’ winless start to the season to seven games and saw them rise to 15th, while Chiefs are just two points and one position better off after registering a third straight league match without a victory.

The round opened on Friday evening with SuperSport United recording a third successive win, as they defeated Maritzburg United 2-1 away from home thanks to second-half strikes from defenders Thatayaone Ditlhokwe and Onismor Bhasera.

Saturday afternoon featured 2-1 away wins for Chippa United and Stellenbosch FC over AmaZulu and Swallows FC respectively, before a brace from Zakhele Lepasa took Orlando Pirates back to winning form, as they defeated TS Galaxy 2-0 at the Orlando Stadium.

That result took the Buccaneers to the top of the standings, but they were soon pushed back down to second spot when Saturday’s night game brought a 2-1 win for leaders Mamelodi Sundowns at home to Golden Arrows.

The Brazilians recorded back-to-back league wins for the first time this season thanks to a first-half strike from Peter Shalulile and a second-half own goal from Arrows defender Siyavuya Ndlovu.

Abafana Bes’thende levelled the game in-between via Pule Mmodi, but were ultimately outclassed in their search for a third straight win.

The DStv Premiership will resume next weekend, 17-18 September, with a slate of six matches, headlined by Kaizer Chiefs hosting SuperSport United and AmaZulu visiting Mamelodi Sundowns.