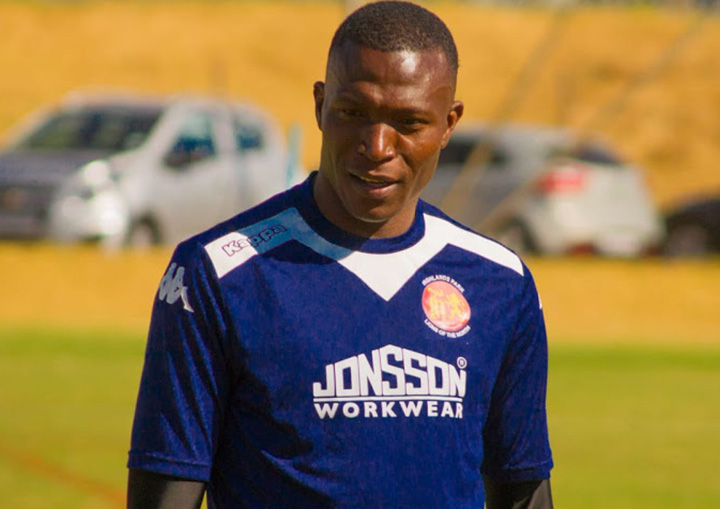 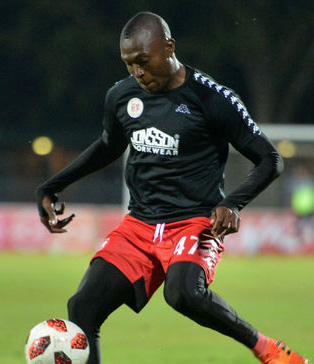 Highlands Park striker Tendai Ndoro is relieved to back playing competitive football after he endured a horrific few months at his previous club Ajax Cape Town.

Ndoro was signed by Highlands last month but had to serve a three-match ban after a PSL ruling found him guilty of breaching FIFA and SAFA rules. Ndoro was found guilty of playing for three clubs in one season.

Ajax were the ones who suffered most in the matter, after they were docked points and then relegated to the National First Division, despite their attempts to fight the issue in court.

Ndoro made his first appearance for Highlands in a 2-2 draw against Maritzburg United before the FIFA break, playing 72 minutes.

“It’s a good feeling to be back in competitive football,” said the former Orlando Pirates striker.

He continued: “I’m really happy with the environment at the club, and much love, like the freedom where each and everyone has with the technical team. To the players this is a good thing in football which I really appreciate most because they love one another.

“They have been there for each and everyone. With that, we can move forward and work as a team and achieve all the goals that we want.”

Ndoro will be working hard to ensure Highlands do not go down to the First Division like the Urban Warriors did.

The Lions of the North, under Owen da Gama, have proved to be a tough nut to crack since making their return to topflight football. With a player like Ndoro upfront, they have the potential to finish the season in the top eight.