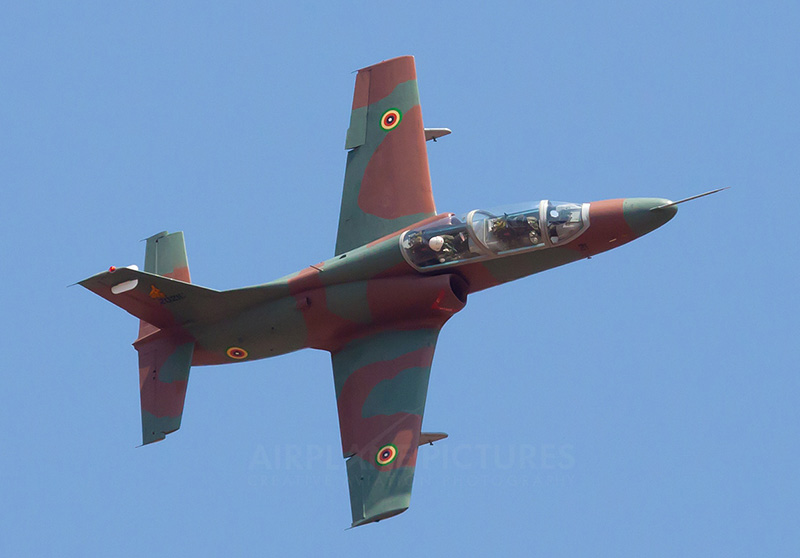 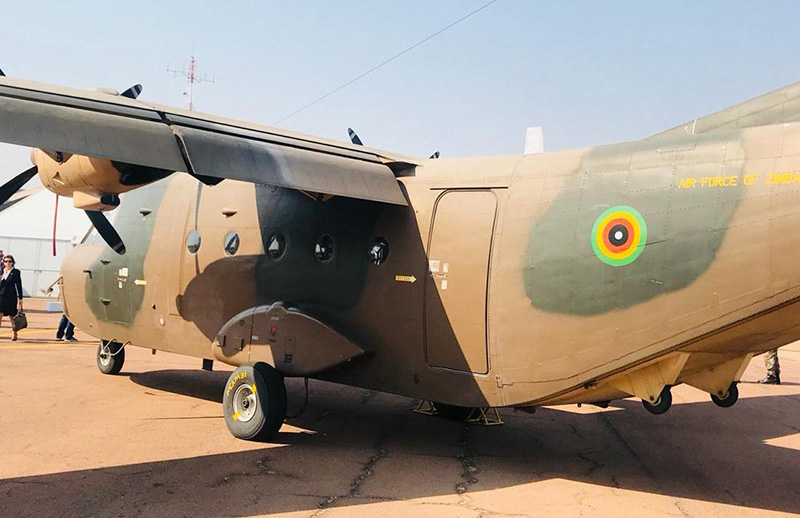 PRETORIA: Commander of the Air Force of Zimbabwe, Air Marshal Elson Moyo, on Wednesday said his nation treasures participation at the five-day Africa Aerospace and Defence exhibition (AAD2018) which has kicked off in Pretoria.

“The Air Force of Zimbabwe is part of the family of greater SADC [Southern African Development Community]. We are members of the standing aviation committee of SADC.

“So we have come here [South Africa] in support of our members and we hope that we will increase our participation at future shows, with the aim of going international where possible,” Moyo said while speaking to African News Agency at the Waterkloof Air Force Base.

Zimbabwe has previously participated at past exhibitions, and Moyo said valuable lessons have been learnt through the interaction with other nations at the military extravaganza. 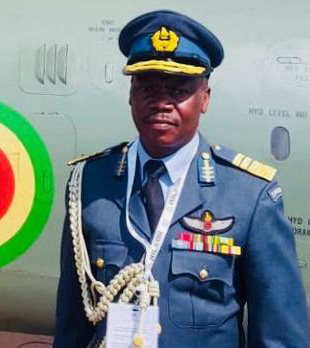 “We have learnt that safety is the main issue for us to be successful. In all our exhibits here, we are going to be observing safety very strictly…making sure that we show our professionalism.

“Hopefully, we are going to inspire the young people at home so that they can also join the Air Force in the future,” he said.

“We have brought in some young pilots who are under the supervision of Captain Masuku, who has previously participated at this air show quite a number of times,” said Moyo.

“For both security and developmental reasons, South Africa is looking after its defence industry, which is not only viewed as a department of defence asset. It is a national asset that has value for many departments and agencies of government,” said Ramaphosa.

He said the industry is an “important employer” in South Africa, providing 15,000 direct jobs in 120 companies.

The AAD is described by the South African National Defence Force as “the largest defence and aerospace exhibition in Africa and the only one of its kind, boasting the successful format of a combined exhibition of air, sea and land technologies, a static aircraft display and an air show”.