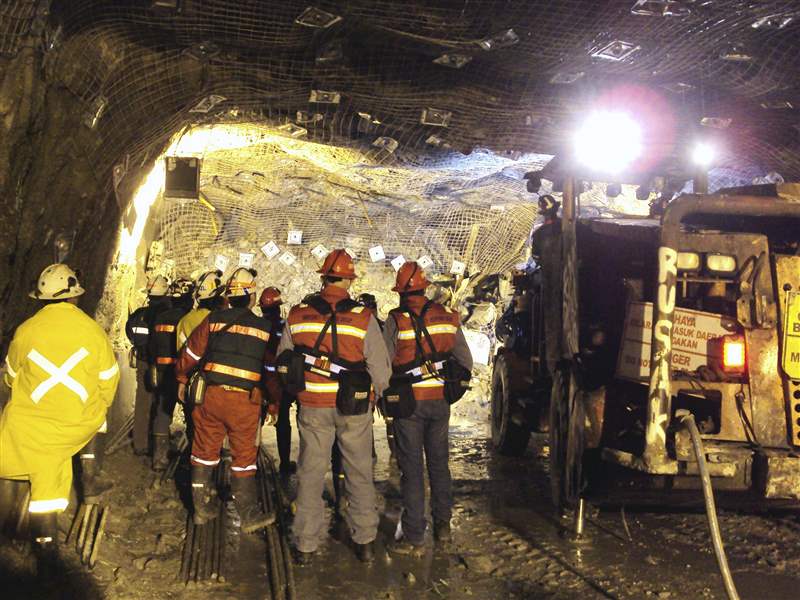 HARARE – South Africa and Zimbabwe had the biggest mining investment deals, which accounted for about $323.8 million (R4.66 billion) of global mergers and acquisition (M&A) activity in the mining and metals sector in 2019, new data has shown.

The global M&A deals for 2019 were, however, lower than the prior year, global data and analytics company, GlobalData, said this week. This follows a decline in volumes and values for 2019.

“The metals and mining sector saw a decline in deal value in 2019, when compared with 2018,” said Global Data in a new report.

David Kurtz, a mining analyst at Global Data, said that currently top deals from Zimbabwe and South Africa in 2019 accounted for $323.8m of the $61.8bn investment deals recorded for 2019.

Kurtz, however, could not provide a projection for 2020 investment deals for the African mining sector.

Zimbabwe had one top deal, while South Africa recorded about four major M&A deals in the mining and metals sector.
Other experts expect subdued investment activity in the South African mining sector, given emerging power challenges and other wider economic problems that could lead to a credit rating downgrade.

Independent economic analyst Moses Moyo said: “There are various worries for investors that could deter those seeking entry or expansion through M&A activity, and these range from power supply to potential credit downgrades. But for risk averse investors, this also presents opportunities to snap up projects in South Africa.”

South African precious metals miner, Sibanye Stillwater, has already announced this year the exercise of an option to snap up a further 12 percent in DRDGold. This will bring the firm’s overall interest in the gold miner to about 50 percent, Sibanye said last week.

The top deals for South Africa had values ranging from a high of $152m and $135.6m to $16.3m, while for Zimbabwe the top deal was valued at $19.9m. Zimbabwean metals producers have also complained about power supply, which is negating productivity for nearly all major minerals such as gold, platinum and nickel.

About 80 percent of mining executives surveyed for a Chamber of Mines of Zimbabwe report said in November that they worried about “restricted access to capital” as well as a “non-competitive environment”, which they say was weighing down investment plans for 2020.

Chief executive at Zimbabwean PGM mines said that they expected production to be down by as much as 7 percent for this year.