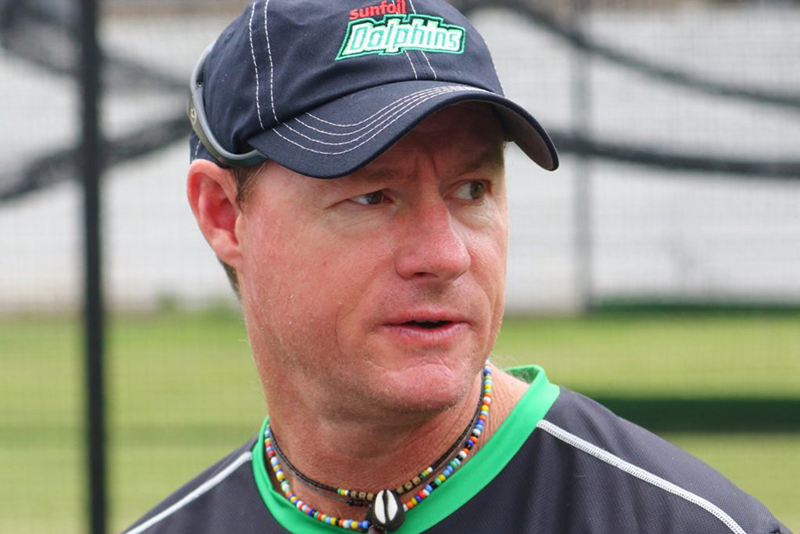 According to his agent, the decision follows Klusener’s desire to pursue professional engagements around the globe which will impact his full-time availability for the national team’s programmes.

Commenting on the development, ZC Managing Director Givemore Makoni said: “We are grateful to Lance for everything he has contributed during his time with us, including helping us to qualify for the ICC Men’s T20 World Cup 2022 which gets underway in Australia in a few days.

“Unfortunately, due to his pressing commitments elsewhere, he could not continue with us on a full-time basis and we agreed it was in the best interests of both parties to terminate his contract. We wish him the best as he pursues new endeavours.”

Klusener had rejoined the Zimbabwe technical team as Batting Coach in March this year, after he had previously served in the same position between 2016 and 2018.