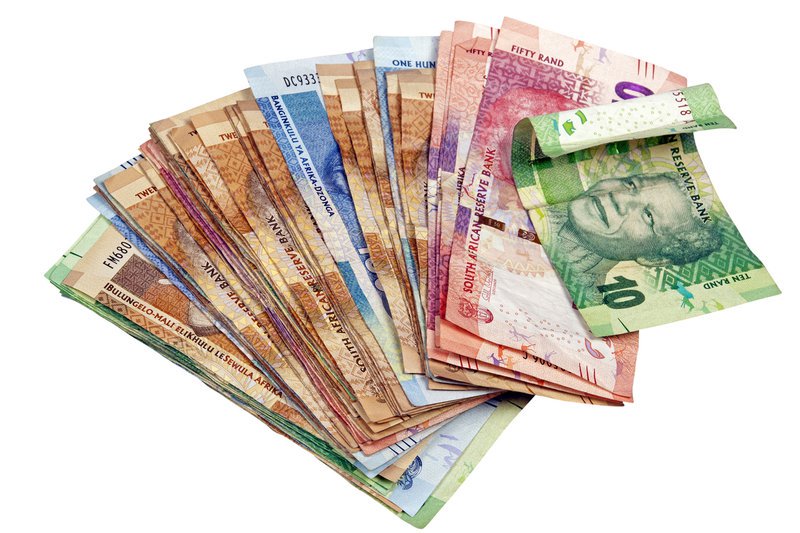 Masvingo: A South African national has appeared before a local court after he was found in possession of fake South African bank notes amounting to a purported value of R49 900.

Thabiso Lenzi Padi (28) was caught while trying to exchange the fake notes for some United States dollars from a street forex dealer.

Padi, whose address was given in court papers as 20199 ext 9 Potchefstroom, Northwest South Africa, pleaded guilty to fraud changes when he appeared before Masvingo magistrate Peter Mandibha on Thursday.

He was remanded in custody to 17 September for sentencing.

Prosecutor Edmond Mapope told the court that on 6 September this year and at around 7pm, Padi approached one Ndaizivei Machachavangwa, a female forex dealer who plies her trade at Exor service station in Masvingo, a popular stop for cross-border buses and told her he wanted to change his R28 000 to USD notes.

Court heard that Machachavangwa then called her colleague, one Shepard Dururu to assist her in counting the money since it was her first encounter with such a huge sum of money.

During the counting, Dururu then discovered that only R2 900 was genuine while the remainder were fake notes.

Police were notified of the fake notes and a further search was made leading to a discovery of other fake South African rands totalling R49 900 stashed in Padi’s travelling bag.

The fake notes were produced in court as evidence.