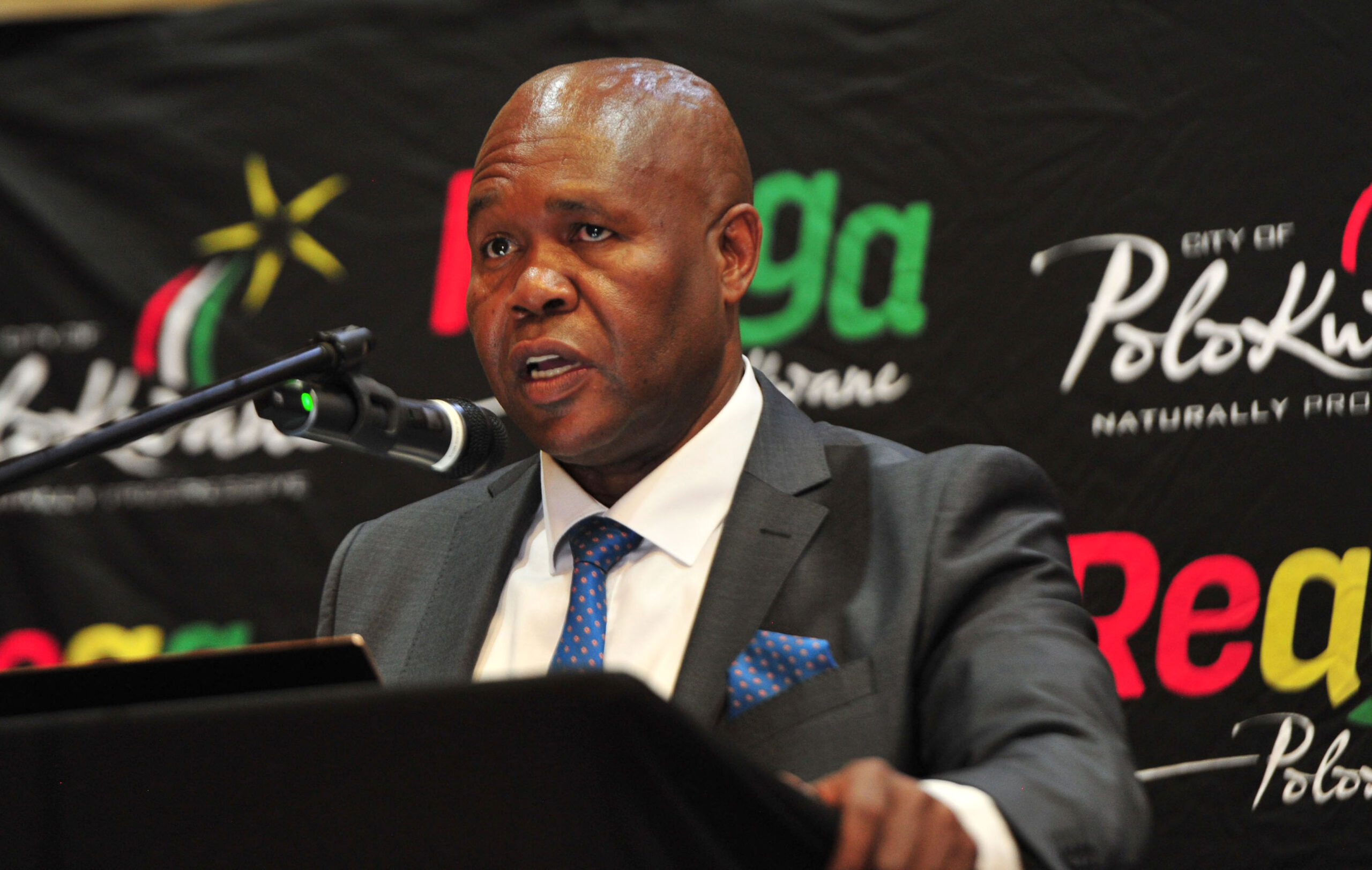 The opposition Democratic Alliance (DA) says Polokwane Mayor, John Mpe, should have remained in town to give the water crisis his full attention.

The mayor is been accused of undertaking a “lavish” three-day trip to Victoria Falls in Zimbabwe while his residents battle water shortages.

He was accompanied by municipal manager, Thuso Nemugumoni, apparently at the behest of Limpopo Premier Stan Mathabatha to the joint provincial council of the Trans-Limpopo Spatial Development Initiative.

The Citizen understands a Memorandum of Understanding (MoU) was signed in 2012 between the cities of Bulawayo and Polokwane following similar arrangements between other municipalities in Limpopo and provinces in Zimbabwe.

DA caucus leader at the Polokwane municipality, Jacques Joubert said his party was baffled that the mayor had decided to take the trip.
‌
He said Mpe and Nemugumoni should have remained in the city to give the water crisis their full attention.

The Citizen reported last month about the chronic water shortages being experienced by the city amid allegations of corruption, maladministration and malfeasance at the State-owned water utility, Lepelle Northern Water.

The utility is responsible for the provision of bulk water in Limpopo.

The awarding of lucrative water and sanitation tenders have resulted in a probe by the Special Investigating Unit.

However, yesterday the municipality got out of the woods in so far as water shortages were concerned. Mpe said the trip to Zimbabwe had been in the best interests of the people of Polokwane – and the province.

He said he had still been accessible while in the Zimbabwe meeting.

“I was busy communicating with my people on the ground on issues related to water provision while in the meeting,” he said.

“You must remember, extracting water from Zimbabwe is also important for our biggest special economic zones (SEZ), which are important for the Limpopo economy.

“Some of these companies in the SEZ will have offices in Polokwane and that will come handy for our province,” he added.