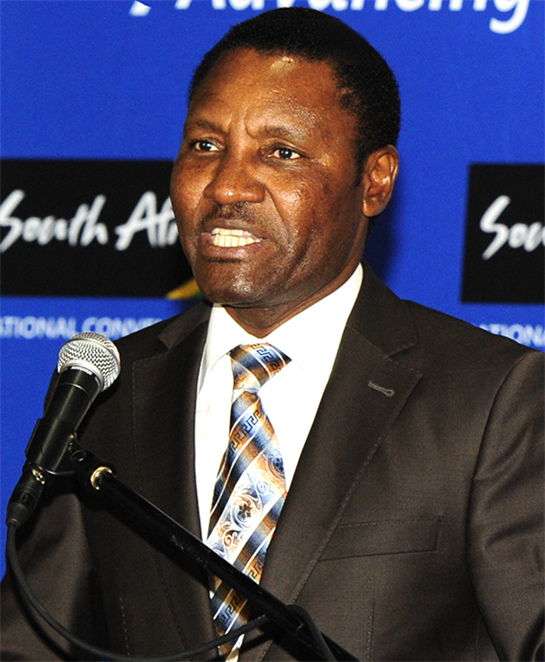 SOUTH Africa’s tourism industry is likely to take a hit following a wave of xenophobic attacks this month, a setback for the country which has worked hard to clean up its image as a hub for violent crime.
Seven people have been killed in the attacks, which mostly targeted African immigrants. Police and soldiers have brought the unrest under control but the damage may already have been done for the tourism sector, which supports one in 12 jobs.
Unemployment — officially running at 25 percent, but which economists say is much higher — is one factor blamed for the attacks on foreigners.
The successful hosting of the 2010 World Cup helped improve South Africa’s reputation for violence but graphic images of armed gangs attacking immigrants and looting foreign-owned shops have revived fears that may put off potential visitors.
“(The attacks) are damaging to the brand that we are marketing, damaging to the reputation of the country,” said Thulani Nzima, CEO of South African Tourism.
“We’ve always marketed the country on the basis of the warmth of its people, the welcoming nature of the people, so when things like this happen, it depletes that currency that we’ve punted out there. So of course we’re very worried.”
Tourism has emerged as South Africa’s fastest-growing sector and is now the third largest contributor to GDP, helped in part by a weaker rand currency which has made it a relatively cheap destination for international visitors.
The government hopes it will generate nearly 500 billion rand a year by the end of the decade and create 225,000 new jobs.
South Africa’s government says tourists should feel safe, noting that the violence only affected a small portion of the country, but many remain unconvinced.
“I feel that my safety is not guaranteed in Durban, so I have made up my mind not to attend,” said Nigerian Adeyinka Adefunmiloye, who was due to attend a conference to represent his “African Tourist” journal.