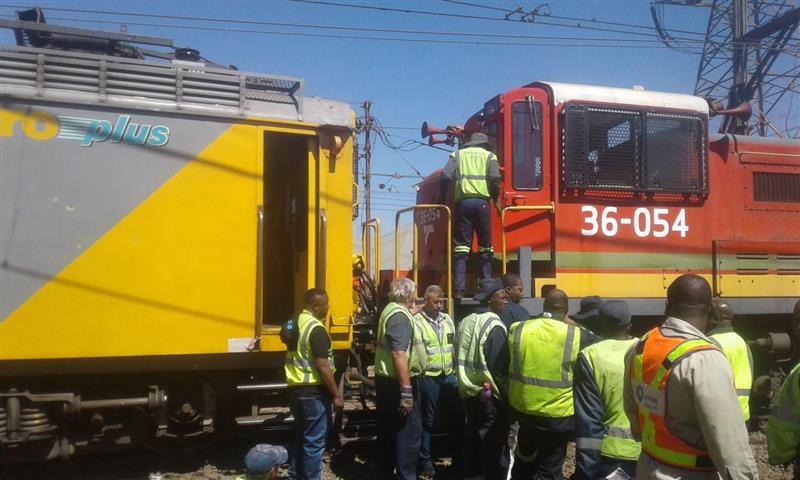 JOHANNESBURG: South African authorities say about 100 people were injured, none of them seriously, when two trains collided in a Johannesburg suburb.

ER24, a paramedic company, describes the injuries from the collision in Selby on Tuesday morning as “minor to moderate.”

The paramedic group says the trains were upright and on the tracks after the collision and that many passengers had climbed out and were walking around when emergency responders arrived.

An investigation is underway.