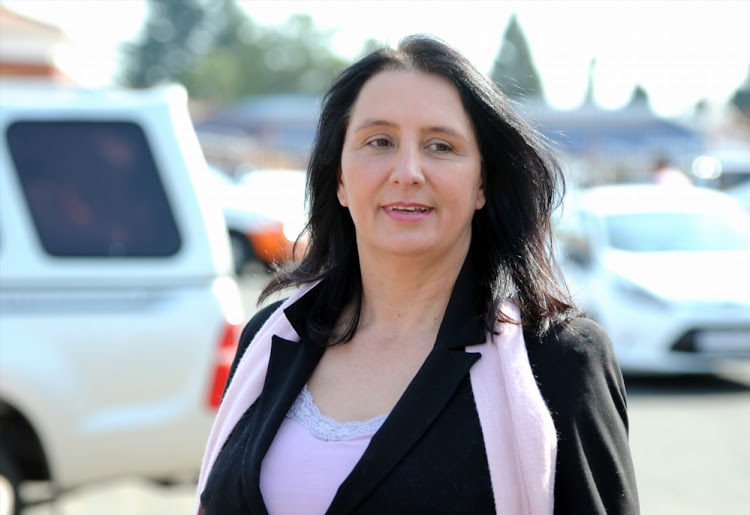 Spread This News
JOHANNESBURG: A white woman in South Africa has been sentenced to prison for a racist rant against a black police officer who was trying to help her after a robbery.Vicki Momberg on Wednesday was given a three-year sentence, though one year was suspended on condition that she does not repeat the crime.

The former real estate agent was convicted of violating the dignity of the police officer with racially offensive comments.

Magistrate Pravina Raghoonandan says Momberg did not show any remorse for the 2016 incident in Johannesburg.

South Africa became an all-race democracy after the end of white minority rule in 1994.