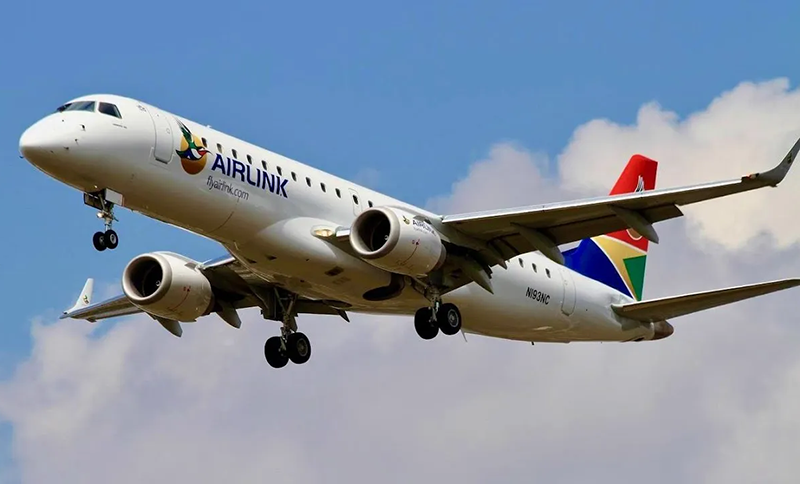 Airlink said in a statement that it has gained approvals from the governments of both South Africa and Zimbabwe to begin flying the route. From Aug. 15, the carrier will operate the service daily using an Embraer E190 configured to carry 98 passengers.

Airlink noted that passengers flying from VFA to JNB will be able to connect to flights operated by global carriers with which it has codeshare accords. The South African airline started codesharing with Qatar Airways this month. The Doha (DOH)-based oneworld member operates 21 weekly flights to JNB.