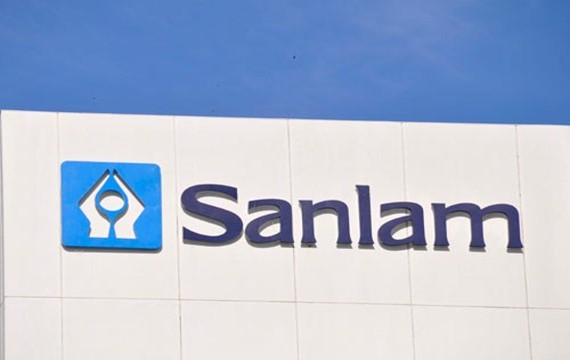 SOUTH Africa’s biggest insurer Sanlam Ltd will buy a 40 percent stake in a Zimbabwean insurance firm, it said on Thursday, betting on the industry’s growth in a country facing a liquidity crunch and weak domestic savings.
Sanlam will pay $11.6 million for the stake in Masawara Investments Mauritius Limited (MIM), which runs a life and short-term insurance and asset management business. MIM is a unit of AIM-listed Masawara Plc.
“We have always indicated that we want to add Zimbabwe to our portfolio of businesses as we remain optimistic about the prospects of Zimbabwe’s insurance industry,” said Heinie Werth, head of Sanlam’s emerging markets unit.
Sanlam has been bulking up its presence in the rest of Africa, where rapid economic growth has increased the number of people with money to spend on insurance to protect their wealth.
But the Zimbabwean economy has been weak for more than a decade after investors fled the southern African country in protest over President Robert Mugabe’s controversial policies such as his seizure of white-owned commercial farms.
However, Sanlam said the “long-term fundamentals for doing business in Zimbabwe are good notwithstanding the current economic pressures”.
Earlier this month it said it was working on acquisitions worth over 2 billion rand ($170 million)in the rest of Africa and other emerging markets.Advertisement