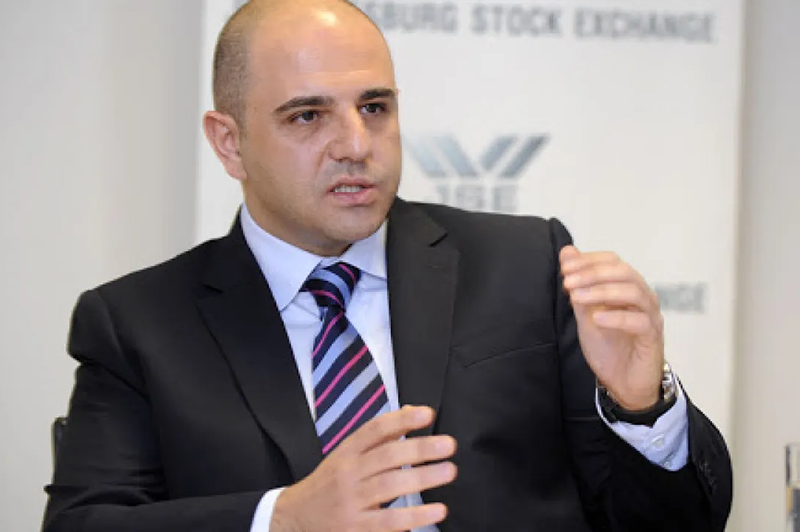 Tharisa, a co-producer of chrome concentrates and PGMs in South Africa, owns 70% of Karo Mining Holdings, developer of the Karo PGM project on Zimbabwe’s Great Dyke, about 100 kilometres south-west of the capital Harare. Its site is close to Impala Platinum’s Zimplats operations.

Pouroulis said the ground-breaking for the first phase of the Karo mine would take place in December 2022, with mine construction expected to be completed by July 2024. 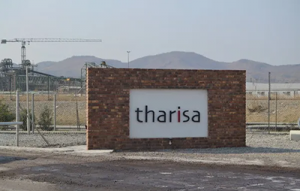 The Karo project is an open pit mine which would deliver the first mineral ore to the mill in the next two years, Pouroulis said during a briefing on the project.

“We are fully licenced and permitted and we believe this is a low-risk approach to any mining opportunity…being large-scale, open pit, low cost and adopting a multi-phase development approach,” he added.

He said that the Karo mine production plan had been upgraded to 194,000 ounces of PGMs per year, from 150,000 ounces initially.

Karo Mining Holdings managing director Bernard Pryor said the company was in talks with renewable energy firm Total Eren for the development of a 300-megawatt solar plant to supply the mine with power. Zimbabwe has an electricity generation deficit that often impacts mining operations.

Some 1,000 jobs would be created at Karo during mine development, with a further 1,000 created when the mine is operational, Pryor said.

Pryor said $260 million for the mine development would be raised through bank loans, while $50 million will be raised on Zimbabwe’s United States dollar-denominated Victoria Falls Stock Exchange through a bond issuance. Tharisa would raise the balance through leveraging its existing assets, he said.