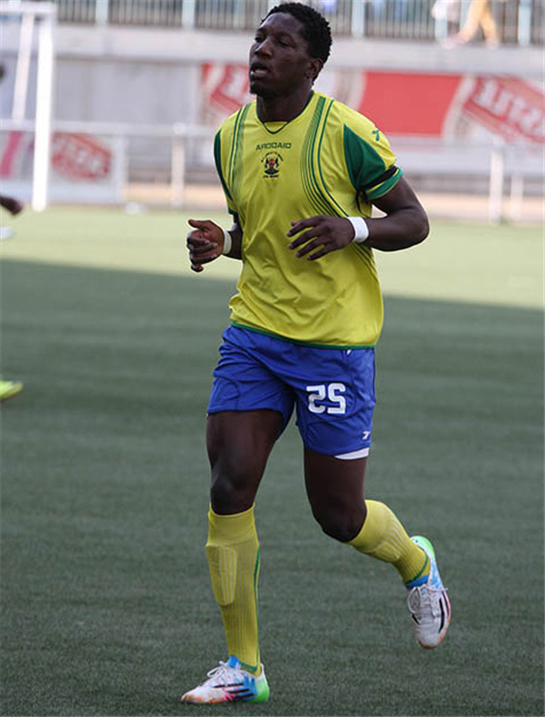 HARARE City striker Francesco Zekumbawira was this week set to leave for South African Premiership side Bidvest Wits University for a two week trial stint.
According to City’s secretary, Mathew Marara, they were approached by Impact Capital Alliance who represent the South African club.
Said Marara: “We have been approached by Impact Capital Alliance who are representatives of Bidvest Wits University.
“They have written to us seeking to have a look at the player. They said they had videos of the player and want to have a look at him in real match situation.
“He will be there for two weeks from December 6 to 14.”
Zekumbawire helped Harare City survive relegation on the last day of the league programme after they edged Chicken Inn 1-0.
The victory lifted them to 11 position on the league table with 38 points good enough to avoid the chop. The striker finished the campaign with six goals.
Eventually it was Chiredzi, Bantu, Black Rhinos and Shabanie who got relegated by the end of the campaign.Advertisement