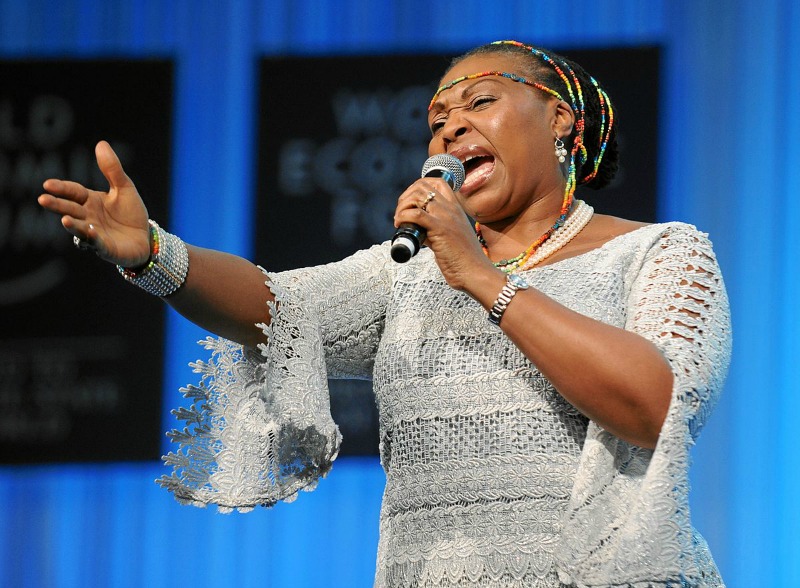 Chaka Chaka is among local and foreign musicians who have paid tribute to the late famed Zimbabwe’s cultural ambassador.

Tuku died aged 66 at Harare’s Avenues Clinic 23 January after a battle with diabetes.

He breathed his last on the very same day South African Jazz icon and friend, Hugh Masekela also died a year ago.

“It’s very sad that on this very same we are commemorating one year since Uncle Hugh passed on and a year later, we are saying goodbye to Oliver Mtukudzi life is something else,” Chaka Chaka told South Africa’s eNCA television.

Zimbabwean artists who also paid tribute to Samanyanga include his long-time friend and music contemporary Thomas Mapfumo as well as poet and musician Albert Nyathi.

They include gospel crooner and friend to Tuku, Charles Charamba who said “It is one of the shocking chapters in the history of our music industry”.

“The music fraternity has lost a pacesetter. Fortunate enough his voice shall remain with us,” Charamba said.

Government was Thursday set to decide on Mtukudzi’s hero status with calls for the late icon to be declared a national hero.