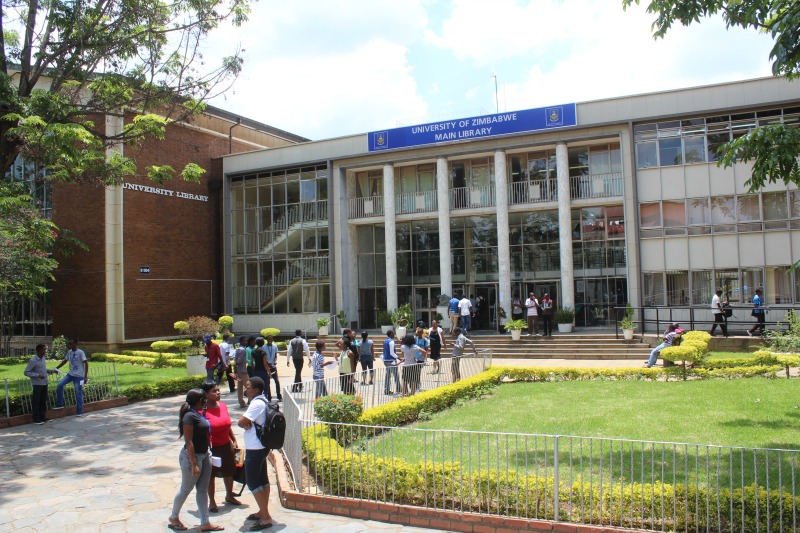 JUBA , SOUTH SUDAN – Nearly 40 South Sudanese students who went to Cuba and Zimbabwe for higher education say they are stuck in those countries with no money for food, transportation, or a plane ticket home.

Nuer Deng Deng, who graduated with a medical degree from Cuba’s University of Medical Sciences in Pinar del Río last year, says he and other South Sudanese students are barely getting by.

In Zimbabwe, South Sudanese students have occupied the South Sudan Embassy and shut down its operations to protest what they say are dire living conditions.

John Mabil graduated with a law degree from Zimbabwe’s Midlands State University in July. He’s calling on the South Sudan government to clear the arrears students owe to various Zimbabwean universities so that students can receive their degrees and return home.

“The government has not done anything, especially the ministry of higher education, the very ministry that brought us here. As someone in charge of the ministry, you have to plan for this particular group of people who want to go back home. We did not come here on our own, we were brought here by the government,” Mabil told South Sudan in Focus.

“The government of South Sudan owes the government of Zimbabwe about $2 million in arrears. These arrears are divided into three categories; we have tuition fees, we have feeding, and money for accommodation and without that, students cannot get their certificates and transcripts,” Lotara told VOA.

The Education Ministry submitted student claims for airline tickets, stipends and university arrears to the ministry of finance for the last two years, according to Jada.

“There is nothing else that we can do [but] follow and convince them of the hardships these students are in. And in fact, I’m sure they [have] suffered enough. Even when we sent them money for COVID-19, it had to go through America because the Cuban government doesn’t allow money to go from any other country especially from Africa to them,” Jada told South Sudan in Focus.

“How were these scholarships awarded? It’s not the government which sent them. There must have been some basic agreement about scholarships. These students either went on their own or there was a scholarship from that government, OK? This is how normally it works,” Karlo told South Sudan in Focus.

The South Sudan Finance Ministry periodically sent money to the students studying abroad whenever there were sufficient funds to do so, according to Karlo.