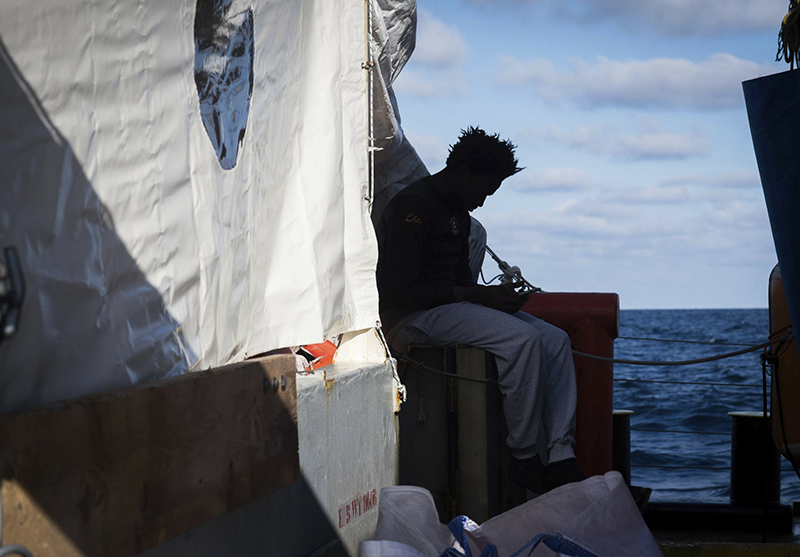 The service says its craft intercepted six small smuggling boats carrying a total of 350 migrants on Saturday in waters east of the Strait of Gibraltar.

On Sunday another 199 migrants were pulled from five different boats, including two tiny inflatable boats meant for small bodies of water or near the beach. One of those tiny recreational boats was carrying four children. The other was packed with 10 adults.

The United Nations refugee agency estimates that 2,262 migrants died while crossing the Mediterranean in 2018.

The European Union’s border agency says that 57,000 migrants reached Spain last year, double the figure for 2017. That is partially due to the fact that Italy, Malta and other EU nations have been refusing to let aid boats full of rescued migrants dock at their ports.

Overall, however, unauthorised border crossings into Europe hit a five-year low in 2018.