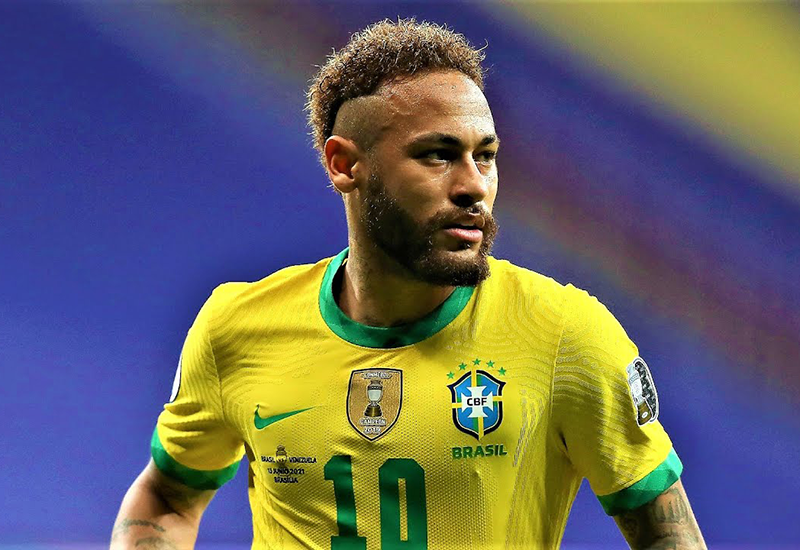 BARCELONA: Spain’s state prosecutor dropped its charges against Neymar on Friday, but a Brazilian company involved in the case will continue to fight the soccer player in court.

The case stems from Neymar’s transfer in 2013 from Santos to Barcelona.

The state prosecutor withdrew all charges against Neymar, his father and the former executives of the Brazilian and Spanish clubs. However, the trial will continue because Brazilian company DIS, which brought the case, maintained its accusation that the parties involved committed fraud and corruption.

DIS claims that it was paid far less than the 40% it says it was due as part owners of Neymar’s player rights.

The state prosecutor announced the decision to drop the case after hearing testimony from former Barcelona executives Sandro Rosell and Josep Bartomeu on Friday. State prosecutor Luis García told the court he did not see any evidence that a crime was committed.

All the defendants deny any wrongdoing.

State prosecutors had been seeking a two-year prison sentence and a fine of 10 million euros ($10 million) for Neymar. They had also wanted five years for Rosell and three years for the former president of Santos, Odilio Rodrigues.

Neymar, who now plays for Paris Saint-Germain, told the court last week that he had “followed my heart and chose Barça.”

DIS is seeking five-year jail terms for the 30-year-old Neymar, his father, Rosell and Bartomeu. DIS also wants compensation of 34 million euros ($34 million) and a fine of 195 million euros ($194 million) that would be paid by the accused to the Spanish state.

“In the opinion of DIS, no new evidence has appeared in the five days of this trial to justify changing our stance regarding what took place,” DIS said in a statement shared with The Associated Press.

DIS, which owns a chain of supermarkets in Brazil’s São Paulo region, said it acquired rights to receive 40% of a future Neymar transfer in 2009 when it paid Neymar’s family 5 million Brazilian reals (then $2 million).

DIS says it only received its due percentage from the 17 million euros ($17 million) that Barcelona and Santos initially announced as the transfer fee between the clubs, while the real cost was about 82 million euros ($82 million).

The trial is expected to conclude on Monday.