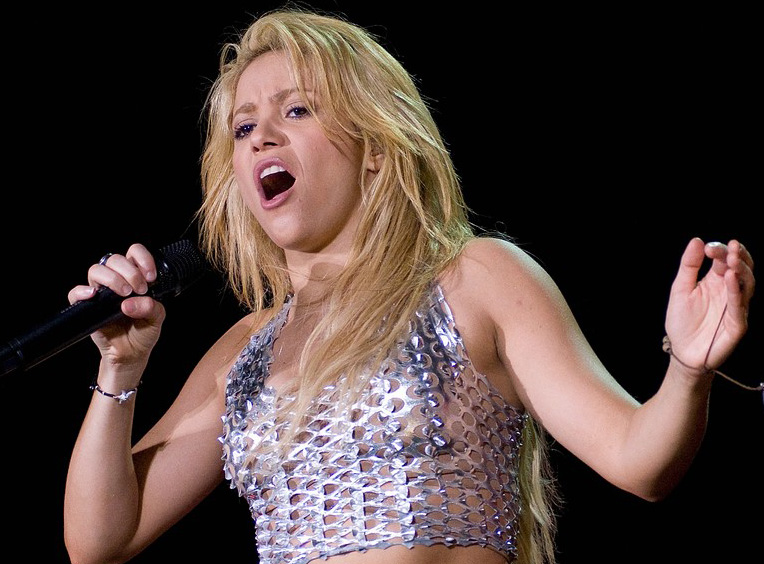 MADRID: A Spanish court investigating Shakira for possibly evading 14.5 million euros ($16.4 million) in taxes has called on the pop music star to testify in mid-June.

Prosecutors charged the singer in December for not paying taxes in Spain between 2012 and 2014, when she lived mostly in the country despite having an official residence in Panama.

In their indictment, prosecutors also allege that the Colombian-born singer concealed her income through 14 companies in tax heavens.

It says she will testify as required on June 12 at a court in Esplugues de Llobregat, the Barcelona suburb where Shakira lives with soccer player Gerard Pique and the couple’s children.