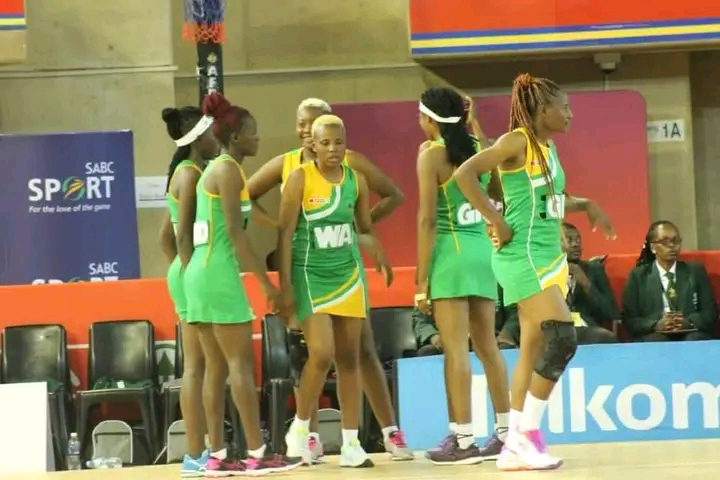 ZIMBABWE netball team’s quest for a world cup berth continued Tuesday as they brushed aside rivals Namibia with a 45-41 win, their second victory on the trot at the Netball World Cup Qualifiers in South Africa.

Gems, who are bidding for their second appearance at the Netball World Cup, made their intentions clear as they romped to the half time 23-14.

The Desert Jewels, with former Zimbabwe coach Lloyd Makunde in their ranks, looked to spring an upset on the Gems but found the going tough.

In an interview with NewZimbabwe.com, Mutsauki said the two victories set Zimbabwe’s campaign on firm foot.

“These two games are important for our team Zimbabwe. The wins motivate the team. The team played very well and winning has improved the morale of the girls.

“We will try to remain focused. If we can reach the semi finals we will be in a better position to qualify for the world cup. So far so good, the team is playing good netball,” said Ropafadzo Mutsauki.

Gems made their maiden appearance at the 2019 vitality netball world cup in England, where they finished 8th.

Zimbabwe face Tanzania today (Wednesday), looking to top pool A to pave a path to the semifinal stage and avoid a date against Malawi, who are favourites in group B.

Mutsauki will be keeping fingers crossed on the quick recovery of Joice Takaedza and Sharon Bwanali who limped off the game with injuries.

“We are looking to win against Tanzania, which will take us to the top of the group with six points, a better position to know which team we will face in the semifinal,” said Mutsauki.

Matura credited her teammates for the recognition.

“I would like to thank God and my teammates. We played together as a unit,” she said.