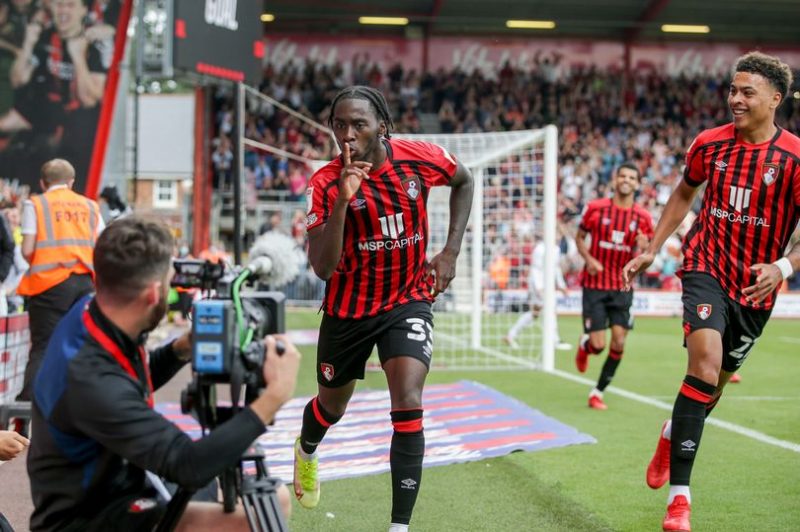 BOURNEMOUTH manager Scott Parker reserved special praise for Zimbabwe international defender Jordan Zemura after his brace inspired his side to a convincing 3-0 win over Barnsley on Saturday.

The 21-year-old showed why Bournemouth were so desperate to hold on to his services during the international break after scoring his first goals in professional football as Bournemouth moved up to fourth in the Championship.

Zemura’s early strike gave the Cherries a great start as the defender fired in at the second attempt after some excellent build-up play down the right.

Dominic Solanke doubled the lead within a minute of the start of the second half as the former Liverpool forward tapped in from a yard after Brad Collins had fumbled Philip Billing’s cross.

Zemura got his second with nine minutes left as he broke into the box from 30 yards out and finished low past Collins to seal a memorable victory and earn himself the man of the match accolade.

Parker, who is hoping to lead Bournemouth back into the Premier League was impressed with the Zimbabwe international’s performance.

“He’s been excellent since he’s come in and got the shirt,” said Parker. “Today was a fine performance from him and I think we all realise that you guys watching, you can see, that he’s an attack-minded full-back, gets us up the pitch and got lovely a forward drive about him.

“Defensively, I think he’s improving and done very well again today. He was part of a back four that kept a clean sheet.

In the lead-up to the match, the young Zimbabwe full-back revealed that he was targeting three goals in the first half of the season. 90 minutes and two goals later, Parker admitted he was surprised when he read his player’s comments before the game.

“Yeah, I saw that in the notes,” the Cherries boss chuckled. “I thought it was ambitious but he’s right on track to be fair, so he can keep on going!