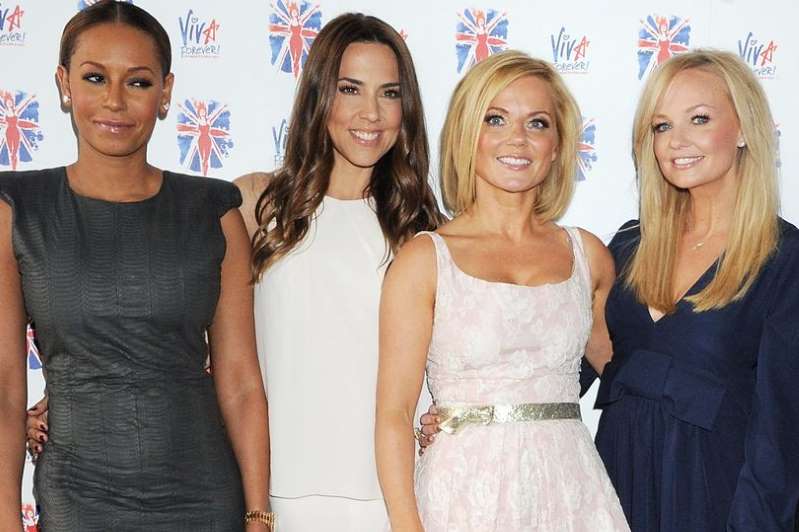 The Spice Girls
Spread This News

It’s the news every Girl Power fan has been waiting years for – the Spice Girls are officially getting back together.

Six years after they reunited for the London Olympics in 2012, the best selling girl band of all time are reportedly getting back together to announce dates for a huge British stadium tour next summer.

But not only do the singers have a new tour – they also have a new line-up.

Emma Bunton, Mel B, Geri Horner and Mel C will return as a four-piece as Victoria Beckham is reportedly giving the comeback a miss to focus on her fashion line.

The Wannabe stars have sold over 85 million records worldwide and the girls have recorded a special announcement for their fans, which The Sun has reported will be shown on Bonfire Night.

If this is not enough fireworks for fans to take, they will be appearing together on The Jonathan Ross Show the following Saturday.

The ITV chat show will be their first TV appearance together after announcing details of their comeback.

It will be the first time that the Spice Girls have performed as this particular line-up, as the last time they were a four-piece it was because Geri had left to pursue a solo career in 1998.

They continued for a couple more years before calling it a day in 2000.

After the brief get together for the Olympics, this will be the first time in nearly 20 years that will be bringing a live show to the UK and it will no doubt be one of the events of 2019.