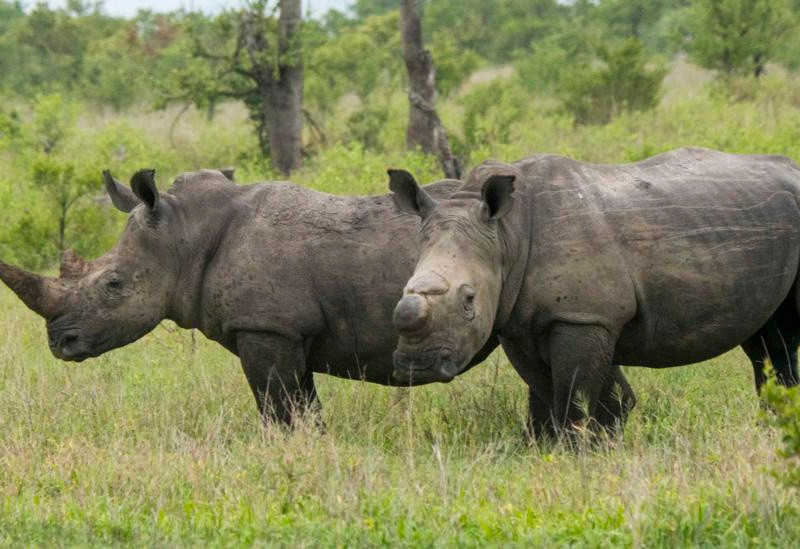 ZIMBABWE has realised a spike in wildlife poaching as the wildlife management authority has redirected efforts towards combating the spread of Covid-19 during the current lockdown period, a top lobby has said.

The Centre for Natural Resource Governance (CNRG), a non-governmental organisation that promotes proper extraction and administration of natural resources, said Zimbabwe had noticed a surge in wildlife animals including lions, elephants, and rhinos being killed for poaching purposes since the start of the Covid-19 national lockdown on 31 March.

“Zimbabwe started implementing the preventive measures against Covid-19 on the 17th of March 2020 and subsequently went on national lockdown on the 30th of March 2020,” CNRG said in a statement.

“However, not much effort has been directed at ensuring transparency and accountability in wildlife management during the ongoing lockdown.

“In Zimbabwe, between January and February, three elephants were killed by poachers, but since the beginning of the lockdown, at least seven elephants have been lost in the Hwange National Park and Bubye Conservancy.

CNRG also took to task government for failing to solve human and wildlife conflicts especially during the Covid-19 lockdown.

“Governments have taken unprecedented measures to curb the spread of Covid19 since it was declared a pandemic by the World Health Organisation in January, however, in Zimbabwe, human-wildlife conflict which is defined as any human and wildlife interaction which negatively impacts human being’s social, economic or cultural life is an ignored epidemic.”

According to Justice for Wildlife Commission (JWC), poachers have seen closures, the diversions of law enforcement to Covid-19 related duties and reduced ranger patrols “as ideal opportunities for exploitation”.

The lack of tourists “who may unwittingly act as ‘capable guardians from within the parks only increases this risk, the JWC said.