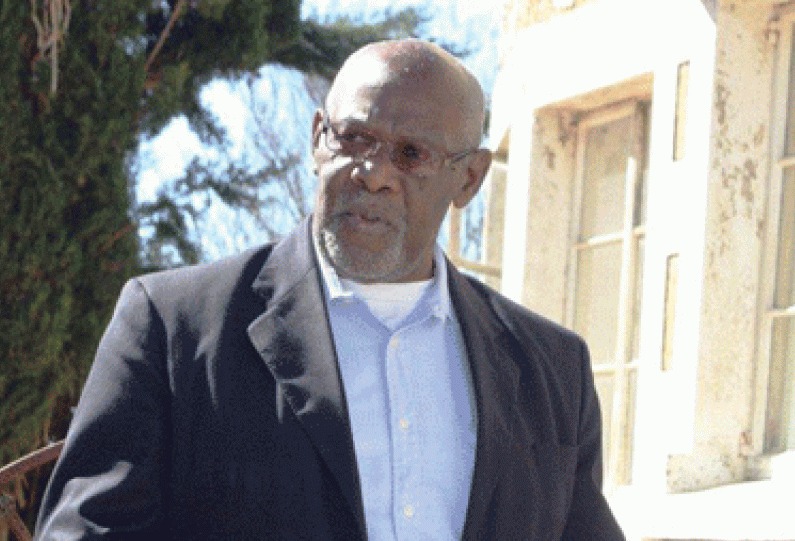 The Zapu congress is set to elect a new leadership following the expiry of term of office for the current leadership last year.

Initially, the event was meant to be held last year but has been postponed several times due to the Covid-19 pandemic.

In the past, the party has reserved the post of vice president for the country’s northern regions, with members from Harare and Mashonaland having occupied the position since the party’s revival in 2009.

In an interview with NewZimbabwe.com, Magwizi hinted he could contest for vice president.

“The party can deploy me in any position, but I cannot do that myself. If Zapu members are suggesting that (vice presidency), then that is fine with me,” said Magwizi.

He said if elected, he was going to play his part in efforts to unite Zimbabweans.

“As someone who is a war veteran, maybe (my election) will help in uniting people and eradicate tribalism,” said Magwizi.

According to party sources, Maphosa is being backed by youths and women who are advocating the rebranding and renewal of the one time second most powerful opposition.

The race to replace the late party leader Dumiso Dabengwa has also started.

Dabengwa died in 2019 in Kenya while returning to the country following an operation in India.

Some of the candidates eyeing the party’s presidency include Matthew Bhubesi Sibanda, Bernard Magugu, current secretary general Strike Mkandla and Mqondobanzi Magonya among other candidates.