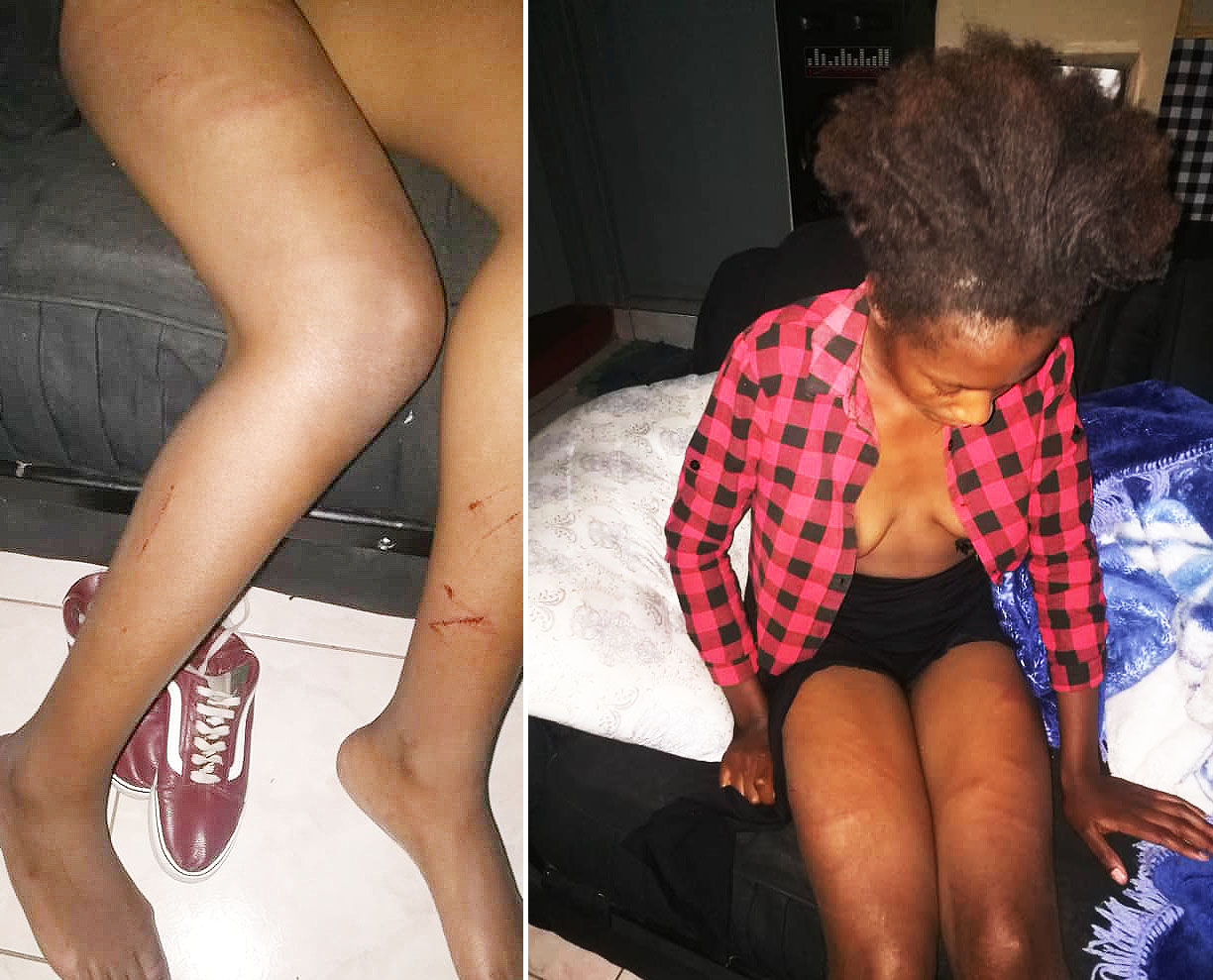 A ZIMBABWEAN woman who fled to South Africa soon after going through an abduction and torture ordeal in the hands of the state has spent days at a police station in the neighbouring country after reportedly spotting suspicious vehicles parked near her residence, opposition officials have revealed.

“Receiving disturbing reports that suspicious vehicles had camped at a place Noxolo is staying in South Africa. She is the lady who appeared on @SABCNews #Africanperspective where I was a panellist. She and her child have now sought refuge at a police station in South Africa,” he said.

“When we say that this nation is in crisis, this is what we mean. A citizen flees persecution from state agents in Zimbabwe, appears on @SABCNews and Zimbabwean state security agents start following her there too. We can’t continue like this. We demand freedom,” she said.

Maposa (23) first made headlines a few weeks ago after claiming a gang of four men intercepted and abducted her while on her way to the butchery in Bulawayo.

She reported that she was blindfolded and driven to a house where she was interrogated on the whereabouts of Josphat ‘Mzaca’ Ngulube, her uncle who was jailed for seven years in 2019 accused of burning a Zanu PF vehicle during fierce rioting over a government hike in fuel prices January of that year.

Ngulube is out on bail pending appeal against conviction and sentence.

Maphosa said she told her captors that she did not know her uncle’s whereabouts, but they proceeded to torture her.

The allegations come as yet another blow to President Emmerson Mnangagwa already soiled image on the international arena platform due to negative publicity portraying the situation in Zimbabwe which has flooded social media.

Opposition activists have taken their government siege to social media in recent months where they have exposed government excesses.

However, government has dismissed claims of rights abuses saying this was part of an elaborate attempt sponsored by external enemies to throw spanners in the wake of the current administration’s efforts to remedy a national economic crisis brought by western imposed sanctions on the country.