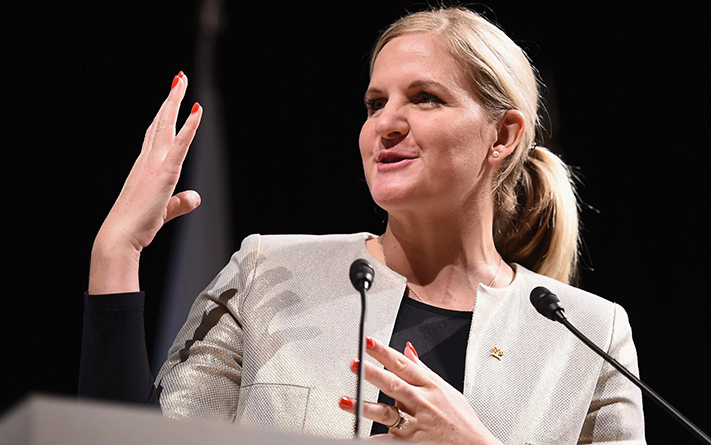 THE Zimbabwe Football Association (ZIFA) has failed the country’s football fraternity and is being run by a mafia, jeopardising youths’ future and disappointing citizens, opposition Members of Parliament (MPs) have said.

According to Mliswa, football was long infiltrated by criminals and politicians bent on milking sponsors dry.

“Today, sport in Zimbabwe has become a circus. Sport needs to be led by people who have studied sport administration. I was a fitness trainer and a coach before, and no one in this country achieved anything as I did. Why am I not on the metrics of sport in this country?

“I do not want to be involved in sport. I have abandoned it because I am so pissed off. Soccer is run by a mafia group the world over. 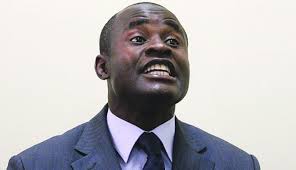 “FIFA (world football’s governing body) is dirty. It smells dirty and Zimbabwe is only needed for votes. Sport requires people of integrity and not thieves. Long back Zimbabwe was well funded by black people and other big companies.

“For example, Econet, Coca Cola, Dairiboard Zimbabwe (Pvt) Ltd and many others have either cut their funding or completely stopped funding the game because they do not want to be affiliated with the mafia’s greed. These criminals must have their day in court,” Mliswa said.

The outspoken MP added, “We must repeal the Sport Act if we do not want it.”

The lawmaker shot down the report saying it lacked merit as it failed to recognise women who have excelled in sport as well as protecting them from abuse by sport administrators.

“There is no sporting infrastructure development in Zimbabwe, no policy and sport is being politicised. ZIFA has been run by people like Chiyangwa (Phillip) who is not a great sportsman but a mere politician. This report was a political report. The minister must resign. She is not helping her female counterparts to improve in any sport,” Mliswa told deputy Speaker, Tsitsi Gezi.

Citizens’ Coalition for Change (CCC) Kambuzuma MP, Willias Madzimure called on the government to consider life of youths in sport.

“Many of our youths have nothing to do and their future is doomed when a sport like soccer is ignored.

“We cannot pretend all is well. Let us look at it as a business and not a game. We are losing many of our young soccer players. The minister must resign. Why do we have a whole ministry that has failed a nation to this extent. How do we talk about an upper middle class economy without any sport development in a country with a youthful population like ours?” Madzimure said.

Zimbabwe is under FIFA ban and not participating in any international soccer tournaments.

Zimbabwe was expelled from the 2024 Africa Cup of Nations qualifiers after the SRC refused to comply with a FIFA directive to reinstate ZIFA officials.