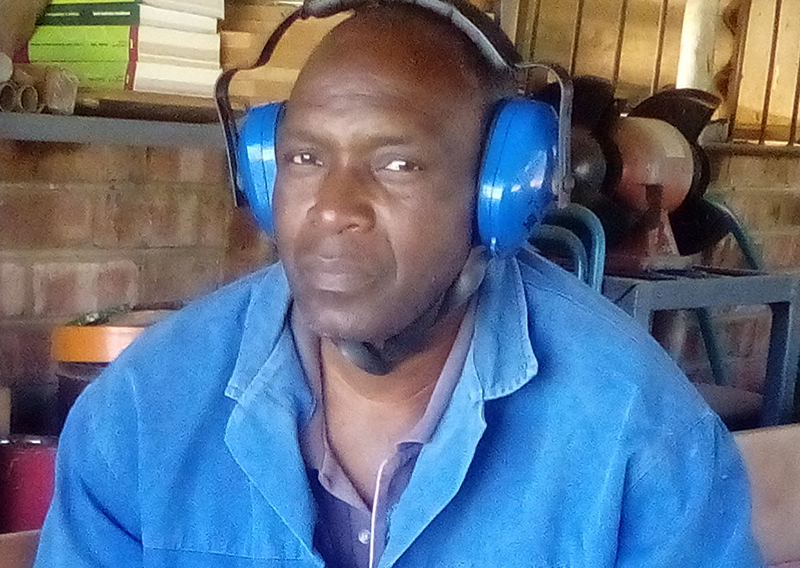 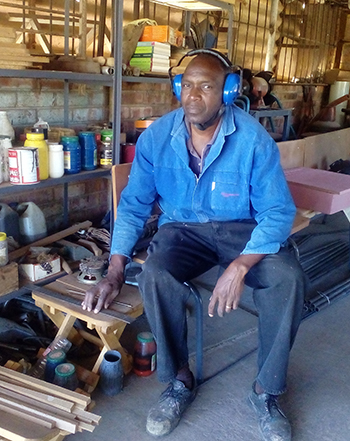 “The country used to have a vibrant sporting sector because then companies were functional,” Muderedzi told NewZimbabwe.com from his Redcliff base recently.

“Companies and mines were major sponsors of various sporting disciplines as seen through the organisation of Chamber of Mines.

“Our economy is not performing very well so there is need for the minister to look at how sports can be sponsored.”

Apart from the lack of sponsorship, sport is also generally poorly administered in the country.

“Another reason why we are seeing our various sporting disciplines going down is because we have got wrong people administering sports,” said Muderedzi.

“We have people without passion for sport. It’s not that I am downplaying their efforts, but I am calling on the minister to make sure that there is co-existence between us veterans and new sports administrators so that we all work towards the development of sport.”

Poor administration, Muderedzi argued, has seen the country losing out on talent in rural and communal areas which has remained under exploited.

“There is a lot of talent, nationally there is no competition; competitions used to be hosted by mines the Chamber of mines. That’s when Zimbabwe’s national team would get athletes.

“There is need for people who were involved in sports to take a leading role. Most of the administrators are bookish. They are side-ling people who participated in sport.”

If athletics was a religion, Muderedzi would be in the pantheon of Zimbabwe’s athletics gods.

From humble beginnings in dusty suburb of Torwood – the so-called home of steelmakers – Muderedzi rose to be an embodiment of excellency and talent on track.

Now an entrepreneur, Muderedzi retired from the track in the early 1990s after suffering from a hamstring.

But as clean faced teenager at 19, he beat sprint champion Christopher Madzokere in a feat which led to national and international stardom.

“It was in the early 1980s when I was doing form four at Drake High School as a junior athlete with Zisco Steel Athletics Club when I beat Zimbabwe National Champion Christopher Mudzokere at 19,” he said.

Muderedzi’s first national duty was in Botswana during the neighbouring country’s independence celebrations where he won the 100m and 200m events.

From there, he represented the country in the African Athletics Championships in Egypt as well as the 1982 Commonwealth games in Brisbane, Australia amongst major tournaments which included the Olympics.

“I was a champion from 1983 to 1993; for ten years I was a champion for 100 and 200m. I participated in Olympic Games, Commonwealth games Africa Games, and other international games,” he said.

Muderedzi said his track exploits in the 100m and 200m saw him being a national champion for ten years from 1983 to 1993 when his career hit the skids after he suffered a hamstring injury.

After an active life on the track Muredzi then went into coaching and had training as an athletics coach in Kenya and Australia.

Ziscosteel management then sent him to Harare for his first IAAF level 1 course in Harare before proceeding to level 2 in Nairobi Kenya in 1994.

The Zimbabwe Olympic Committee awarded him a three-month scholarship to go for a sprints and relays course at Australian Institute of sport in Canberra in 1996.

Upon returning home he was then appointed National Director Talent Identification and Development.

He is currently the national director of Lay Witness for Christ International (A Sportsmanship Ministry) with its headquarters in Hurst, Texas USA.