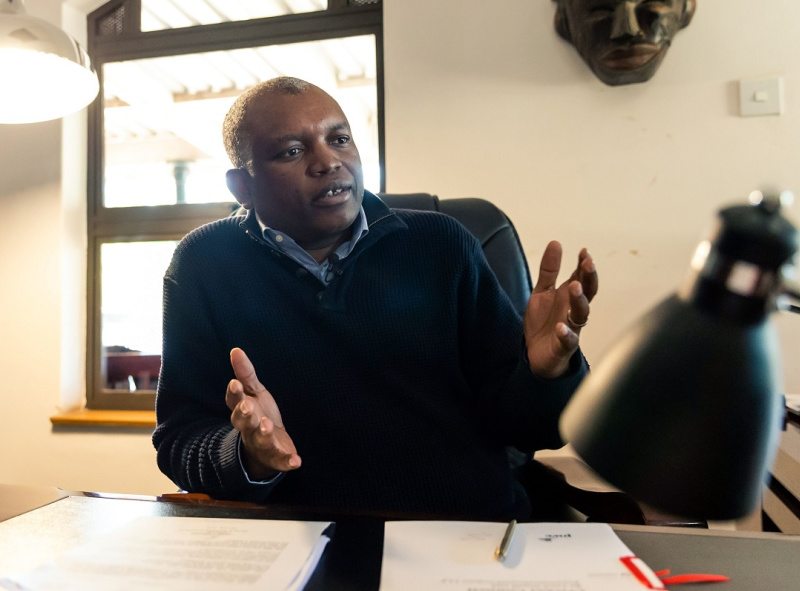 THE Sports and Recreation Commission (SRC) has appointed a nine-member ZIFA Restructuring Committee to oversee the running of football in the country ahead of next year’s fresh elections after the ZIFA was dissolved last month.

The new committee, which was revealed by SRC board chairperson Gerald Mlotshwa during a virtual media briefing Friday, is headed by business executive and lawyer Blessing Rugara.

The SRC said the appointment of the new committee, which is likely to be rebuffed by world football governing body FIFA, is part of its strategic roadmap towards addressing issues affecting domestic football management and administration.

“The appointment of the committee is in line with the provisions of Sections 21, as well as 19(b) and 20(c) of the Sports and Recreation Commission Act. The Restructuring Committee shall be a committee independent of the SRC, with the autonomy to discharge the functions more fully set out in its terms of reference,” the SRC said in a statement.

The local sports regulator emphasised the new committee was not going to replace the suspended ZIFA board and the ZIFA secretariat will continue to run the day-to-day affairs of football.

The ZIFA board was suspended by the SRC last month.

“The restructuring committee will not be involved in the day to day running of football in Zimbabwe which is the responsibility of the ZIFA secretariat but will undertake matters of a strategic nature as outlined in their terms of reference.

“The nine-member committee consists of notable individuals with varying skills and competencies from sports management and administration, legal and advisory, marketing and public relations to business administration and management.”

SRC board member Nigel Munyati said the supreme sports body had looked for people with the required expertise and experience.

The SRC, however, admitted the new appointments might not be acceptable to FIFA and could invite sanctions resulting in Zimbabwe being barred from participating in the African Cup of Nations (AFCON) finals in Cameroon next month.