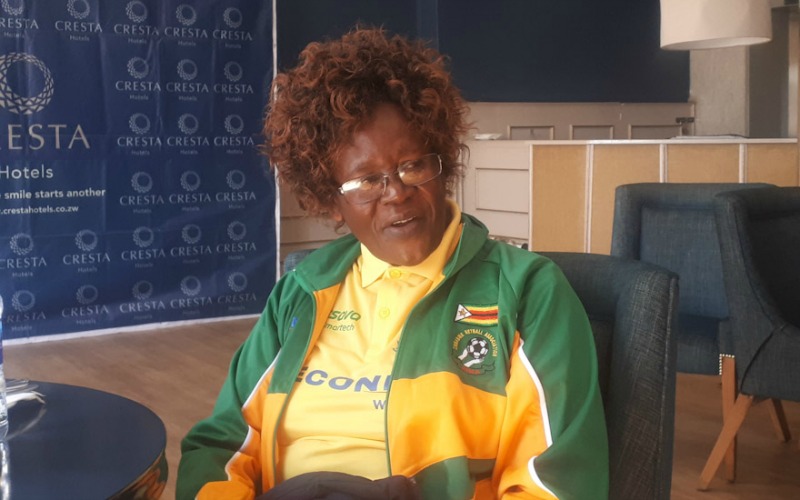 THE Sports and Recreation Commission (SRC) has revealed that it is probing the operations of the Zimbabwe Netball Association (ZINA) amid allegations of “governance shortcomings”.

The SRC did not specify its reasons for the probe of the Leticia Chipandu-led ZINA board but revealed that it was currently investigating the association and would release its findings at the end of the month.

“We have received concerns relating to allegations of governance shortcomings at ZINA and we are now verifying matters. Our position will be made known before month end,” SRC said.

The ZINA board has been in the spotlight for the all wrong reasons after clashing with national team players during the recent Netball World Cup in Liverpool over allowances.

The bonus row, which was only resolved after the Sports ministry pledged to pay the players, cast a shadow on what was otherwise an impressive debut appearance by Zimbabwe at the global showpiece.

In addition to clashes between ZINA and players, the SRC probe comes after a financial audit report done early this year exposed how ZINA officials have allegedly been using international tournaments to pay themselves huge allowances at the expense of players.

According to the audit report compiled by one Robert Kambarami, ZINA paid themselves six times more than what players got in allowances when on national duty.

The scam only came to light when ZINA was forced to engage an independent auditor in line with the SRC’s demands for good corporate governance practice by national sports associations.

Early this month, a group of concerned netball administrators from local clubs in the country petitioned SRC over “gross irregularities in netball governance” and violation of ZINA’s constitution as well as the failure to meet the requirements of the SRC Act by ZINA.

SRC’s decision to investigate ZINA comes after similar probes in the operations of the Zimbabwe Cricket (ZC) and the Zimbabwe Football Association (ZIFA) were rejected by both the International Cricket Council (ICC) and FIFA.

The global governing bodies for the two popular sports deemed the SRC’s actions as government interference resulting in Zimbabwe being suspended by the ICC while FIFA warned that it would be forced to take similar action if the SRC interfered in ZIFA’s affairs.

It is however not clear if the International Netball Federation (INF) will also not deem SRC’s probe into ZINA’s affairs as government interference.