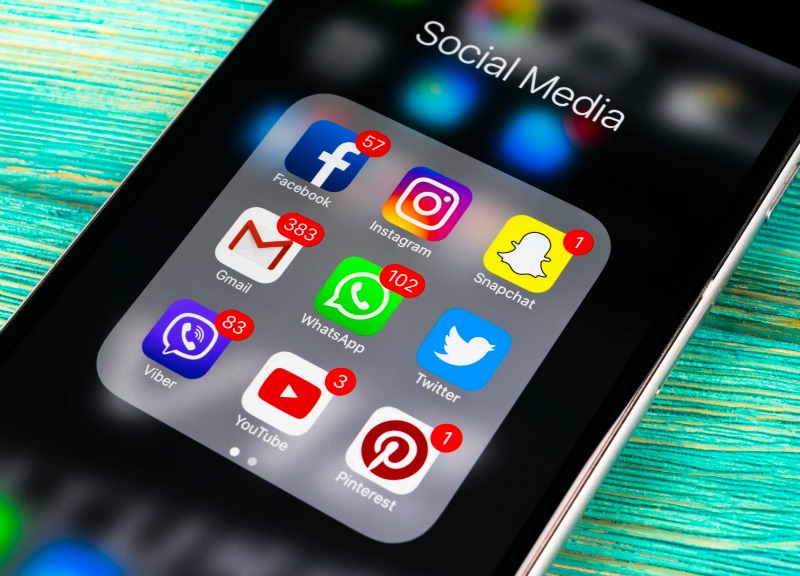 Sri Lanka blocked access to Facebook and WhatsApp on Monday after a posting sparked anti-Muslim riots across several towns in the latest fallout from the Easter Sunday suicide attacks.

Christian groups attacked Muslim-owned shops in the northwestern town of Chilaw on Sunday in anger at a Facebook post by a shopkeeper, police said.

Security forces fired in the air to disperse mobs, but the violence spread to nearby towns where Muslim businesses were also attacked.

Sri Lanka has been on edge since the April 21 attacks by jihadist suicide bombers on three hotels and three churches which left 258 dead.