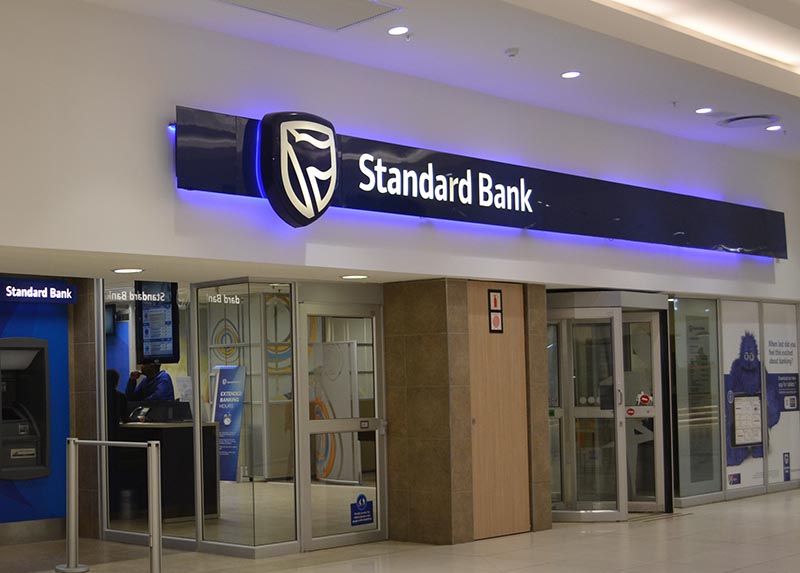 HARARE: The Zimbabwean unit of Standard Bank has come to the rescue of the country’s foreign currency-starved export market producers by availing a facility to cover up to 60% of their working capital needs.

Zimbabwean manufacturers have been unable to pay for imported raw materials and equipment for their operations, owing to a crippling forex crunch bedevilling the country.

There are reports that some Zimbabwean companies are now using bitcoins for some international payments.

The Reserve Bank of Zimbabwe has battled to clear international payments for Zimbabwean companies, although it provides an export incentive in local currency to encourage producers to export their products.

Stanbic Zimbabwe said on Monday it is geared to assist exporters if proceeds of their exports would be repatriated back to the country.

Zimbabwean authorities say about $1.4bn was externalised from the country over the past few years, although about $591m of this had been returned by last month.

“Unlocking working capital for exporters is one of our strategies to promote exports as long as there is a guarantee that the proceeds will be sent to Zimbabwe and we monitor these funds to ensure flow of foreign proceeds,” state media quoted Patson Mahachi, head of business banking at Stanbic Zimbabwe, as saying.

The bank would require export documentation from qualifying firms, which would also have to meet strict creditworthy criteria.

“A few players in industries such as horticulture, hides and skin exporters closed shop as they struggled to acquire the required capital to fund their ventures, yet there is a great market out there.

“Exporters are free to come and engage us for potential support as we can do more for this niche sector,” added Mahachi.

Foreign-owned banks in Zimbabwe are able to leverage on their international parent finance institutions to get key funding facilities for on-lending to Zimbabwean companies.

Nedbank, which recently rebranded its unit in the country to Nedbank Zimbabwe, also has facilities for companies.

Zimbabwe has long been starved of funding facilities because of the country’s high-risk reputation following years of political uncertainty.

President Emmerson Mnangagwa, who took over after former leader Robert Mugabe was ousted by the military in November last year, is hoping for a quick turnaround of the country’s fortunes.